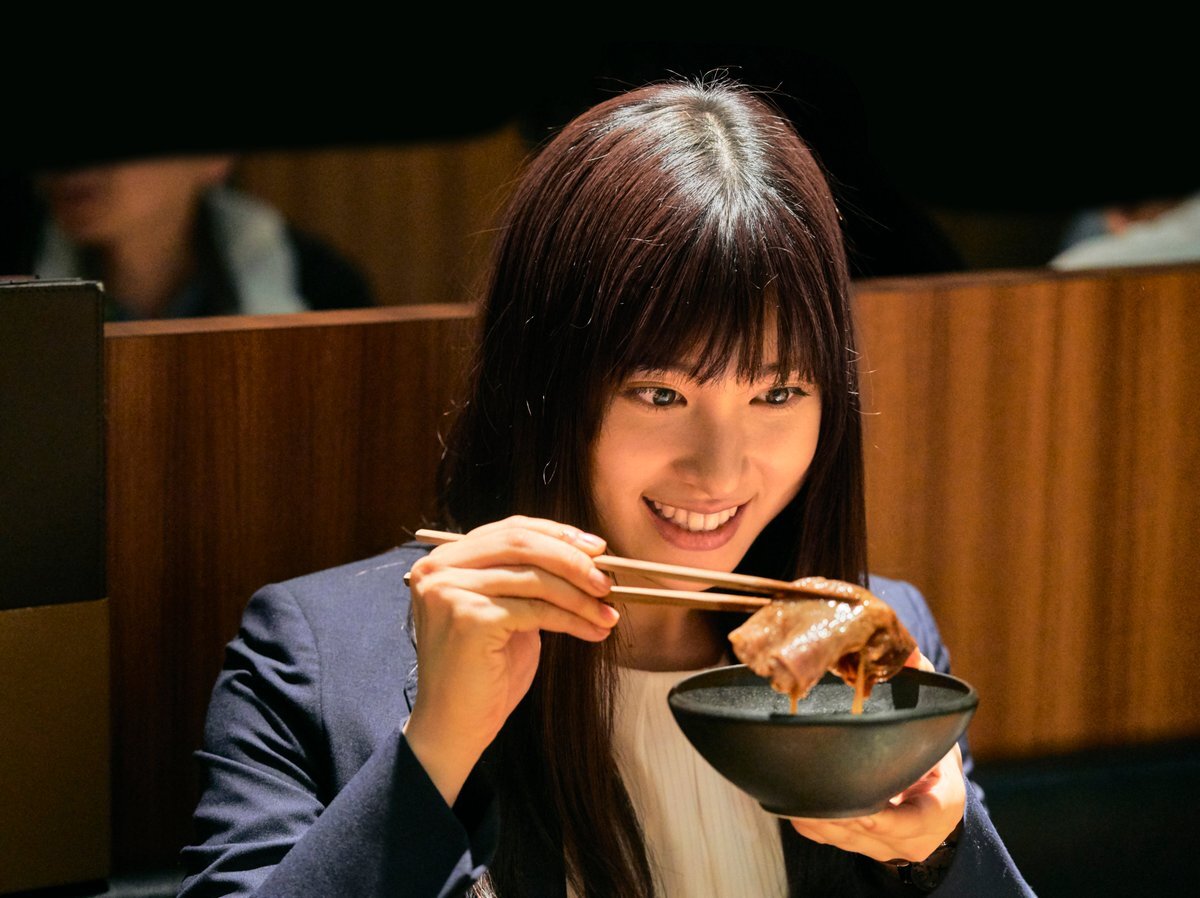 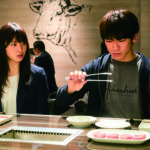 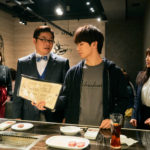 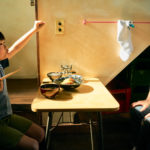 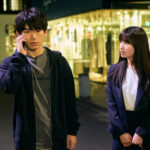 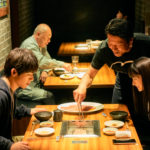 THIS FILM IS ONLY AVAILABLE TO STREAM IN THE USA

Feast your eyes on the ultimate yakiniku movie! An unprecedented first “eat-ertainment” film! The directorial debut of Jimon Terakado, well-known Japanese comedian, who is also known for his love of food, in particular beef.

Food writer Yoshito grew up with his single mother who ran a yakiniku restaurant after his father died. But since the closure of the restaurant, he has become estranged from his mother, and from yakiniku. When he is given an assignment to cover yakiniku for a new online magazine, it stirs up both his love for this grilled meat delicacy, and secrets from his past. With not only an eye for the food, but respect for the masters who make it, this film depicts both the love between mother and son and the comedy of life through yakiniku and delicious food.