19may5:00 pmPANEL: FROM THE TRADITIONAL TO THE MODERNA CONVERSATION ABOUT JAPANESE MUSIC INSPIRED BY THE FILMS OF J-FESTZOOMEvent Type:PanelFestival, Season, or Series:HIFF SHOWCASE SERIES,J-FEST Event TagsLive Panel 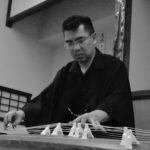 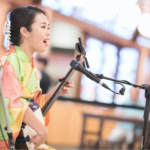 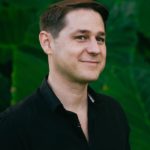 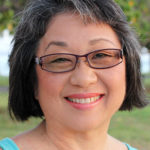 Join the Zoom live on May 19, 2021 at 05:00 PM (HST) In partnership with the Japan-America Society of Hawaii, HIFF presents a special panel discussion FROM THE TRADITIONAL

In partnership with the Japan-America Society of Hawaii, HIFF presents a special panel discussion FROM THE TRADITIONAL TO THE MODERN: A CONVERSATION ABOUT JAPANESE MUSIC INSPIRED BY THE FILMS OF J-FEST. J-Fest feature film ITO is a fictional drama set in Aomori that centers around a high school girl who plays the Tsugaru Shamisen, while JAZZ KISSA BASIE, is a documentary about the famed Jazz Kissa BASIE in Iwate, Japan. Using these films as a jumping off point, musicians from Hawaii and Japan will discuss both the preservation of traditional Japanese instrumental music and music culture, and the modern evolution/adaptation of Japanese instrumental music both in Japan and around the world.

Darin Miyashiro – Born and raised in Hawaii. Studied at the Sawai Koto Institute in Tokyo. Teaches koto in Honolulu and Hilo.
Chris Molina – Chris Molina is a composer-performer specializing in Japanese shakuhachi and East Asian instruments, a recipient of fellowships from the Japan Foundation and East-West Center and a frequent visitor to Japan.
Anju Madoka – Born and raised in Osaka, Japan and has been performing Japanese folk songs since she was two a half years old. Anju has been training under the guidance of her mother, Madoka Shouju, the current head of the Madoka no kai Japanese folk song school.
William Watson – Composer with special interest in East Asian instruments, film scoring, and video game music. 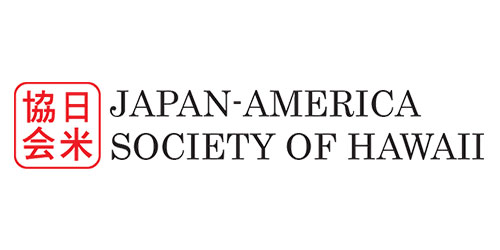