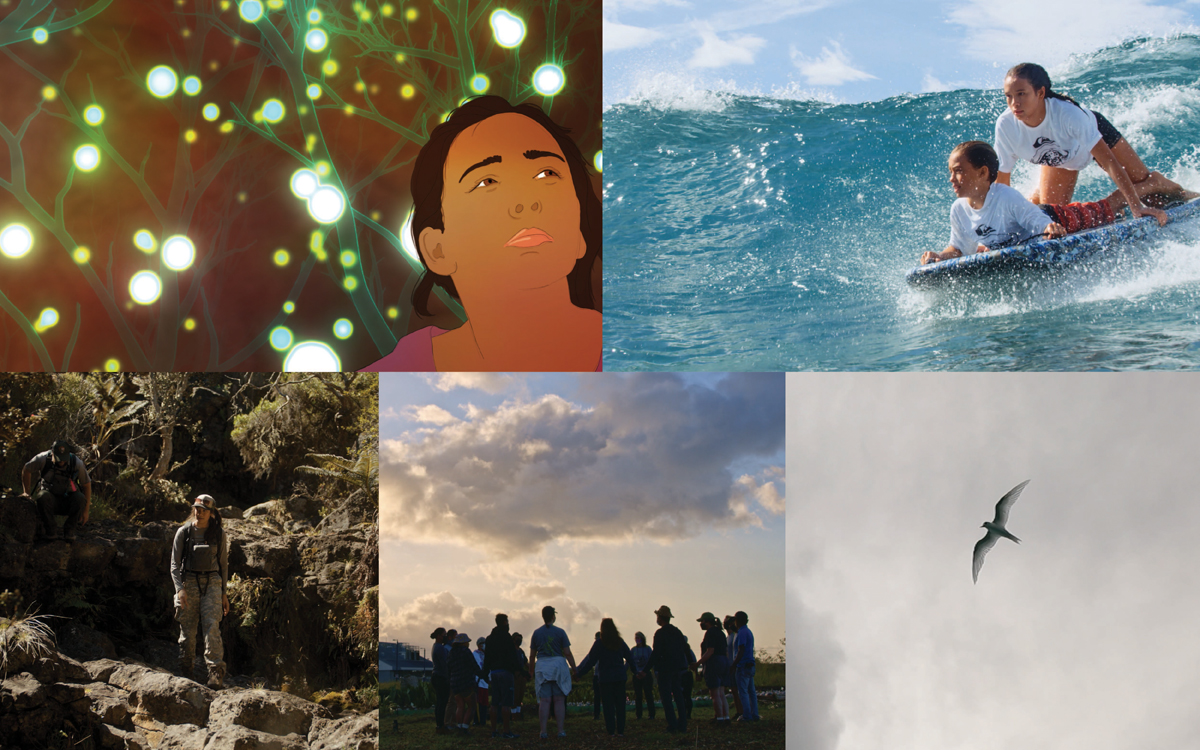 Plays with:
FOR HE WHO WEARS THE SEA LIKE A MALO, HEART OF MAUI, KUMU NIU, NĀ KAMA KAI – CHILDREN OF THE OCEAN, OLA KA HONUA

HIFF Presents a Selection of environmentally focused shorts from Hawaii, focusing on environmental stewardship right here at home. Select shorts from this program will also screen online as part of the GREEN SCREEN SHORTS COMPETITION program and will be eligible for the Deep Blue Environmental Shorts Award presented by the U.S. Department of Energy’s Water Power Technologies Office.

FOR HE WHO WEARS THE SEA LIKE A MALO

This film is dedicated to the poet Wayne Kaumualii Westlake (1947-1984). In 2009, the University of Hawaiʻi Press published Westlake’s collection of poetry “Westlake, Poems by Wayne Kaumualii Westlake.” My poem “For He Who Wears the Sea Like a Malo” was published in “From the Spider Bone Diaries, Poems and Songs” (University of Hawaiʻi Press, 2001).

Biologists Erika Kekiwi and Chris Warren work to save rare and endemic forest birds in Haleakalā National Park, showing what would be lost if humans fail to act and stop this extinction event. A National Park Service film.

The island of O’ahu is covered with coconut palms, but for fear of liability the vast majority of these sacred trees have been stripped of coconuts. The grassroots movement, Niu Now, is on a mission to restore the “niu,” or coconut, as a fundamental food crop in Hawai’i and to spread the Indigenous wisdom of “aloha ‘āina:” loving land and serving people.

A non-profit’s mission to empower youth through ocean-based education, with the goal of cultivating environmental stewardship and building future community leaders. While traveling to Brazil for their first international clinic, participants quickly realize the many ways the ocean connects us rather than divides us.

For the past 25 years, thousands of Maui’s residents and visitors have come to volunteer at Auwahi, a storied forest on the leeward side of Haleakela volcano. By their efforts, Auwahi has gone from being a “museum forest,” a handful of centuries-old ancestor trees in a cow pasture, to a vibrant young forest where a critical part of Hawai’i’s biota has sanctuary. 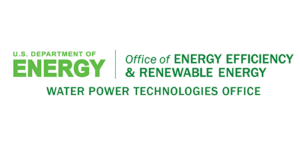