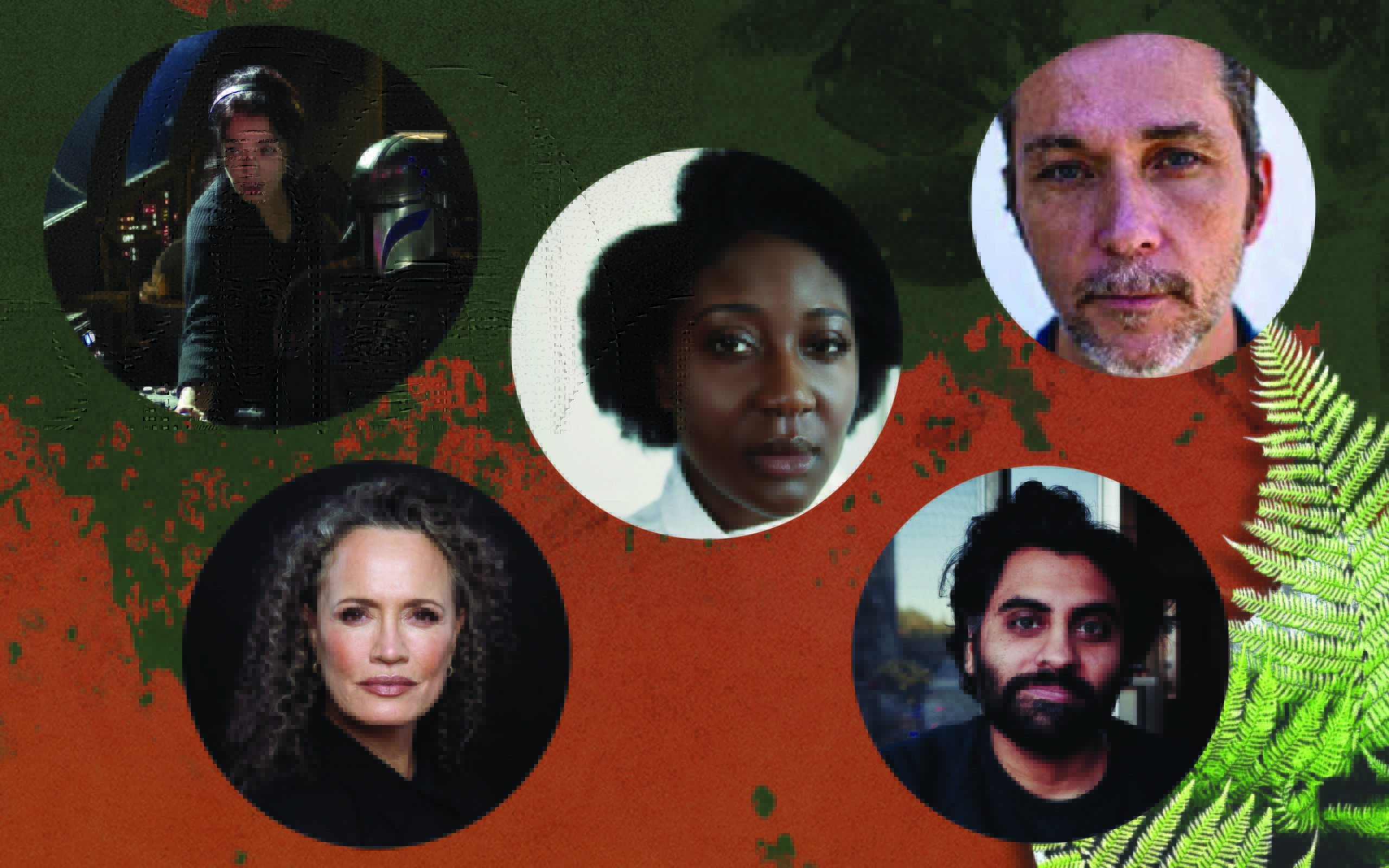 As part of 2022’s New American Perspective’s program presented in partnership with the Vilcek Foundation, HIFF will present a FREE panel discussion with filmmakers spotlighted in this year’s program: Deborah Chow, Laurent Barthelemy, Ellie Foumbi, Nardeep Khurmi, and Rena Owen. The filmmakers will discuss their careers, their works, and their experiences as foreign-born artists.

DEBORAH CHOW
Deborah Chow is a filmmaker of Chinese-Australian descent who has directed extensively in film and television. She recently directed Obi-Wan Kenobi, a limited series for Lucasfilm, in addition to directing on such shows as The Mandalorian, Mr. Robot, Jessica Jones, and American Gods.  She won a NAACP Image Award for Better Call Saul, and was recently honored with a DGC Visionary award.

LAURENT BARTHELEMY
Laurent Barthelemy is a Franco-American writer and director. His work interweaves sharp visuals with deeply human stories. He was the lead artist on the AICP-winning MTV “Crow”. The video is in the permanent film collection of the MoMa in New York. His first feature documentary 72 stars Boxing World Champion Vasyl Lomachenko. In 2022 Laurent is releasing a 4-part docu-series for Havas, and his second documentary, starring Willem Dafoe, FINDING SATOSHI.

ELLIE FOUMBI
Ellie Foumbi is an actor, writer, and director from Cameroon whose work has screened at Venice and Tribeca where her first feature won the Audience Award for Best Narrative Feature. She”s an alum of Berlinale Talents and New York Film Festival’s Artist Academy. Her projects have been supported by The Gotham, SFFILM Rainin Grant, Film Independent, the Tribeca Film Institute and the Venice Biennale College.

NARDEEP KHURMI
Nardeep is an acclaimed writer, director, and actor hailing from Philly by way of Switzerland. His work spotlights underrepresented communities through thoughtful socially relevant narratives and absurdist comedies. His debut feature LAND OF GOLD – which he wrote, directed and stars in – won the 2021 AT&T Untold Stories Program, 2021 Fall Screencraft Film Fund, and Silver Award in Drama at the 2021 PAGE Screenwriting Awards.

RENA OWEN
Veteran actress Rena Owen began her early career with her powerhouse performance in ONCE WERE WARRIORS. She has continued to work over the last 30 years in both New Zealand and the United States, crafting a diverse career that includes roles in STAR WARS and other popular science-fiction television series.

This event is FREE but ticketed. Please click the link below receive your free tickets.