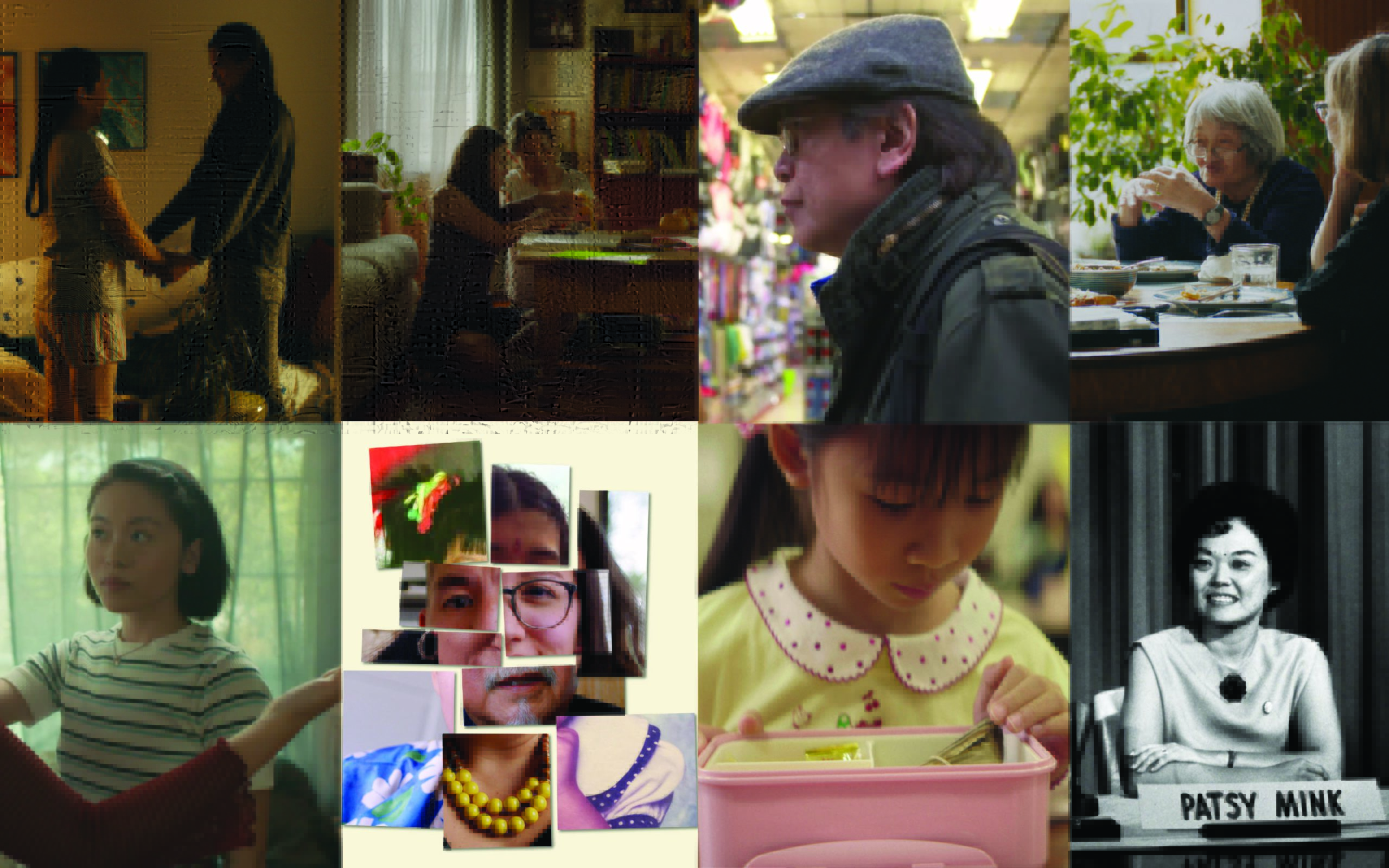 Plays With:
ALL I EVER WANTED, LUNCHBOX, MINK!, SOFT SOUNDS OF PEELING FRUIT, STORIES WITHIN, THEY CALL ME SUKI, YEAR OF THE RAT, DEAR CORKY

From Hawai‘i to New York, Asian-American stories of all shapes and sizes.

ALL I EVER WANTED

Rom-com obsessed teen Christine has always longed for a picture-perfect romance. But she’s soon confronted with the fact that her ideal prince charming might actually be a princess charming instead.

For over fifty years, New York native Corky Lee photographed his hometown’s Chinatown, and Asian American communities around the country. With a strong sense of social justice, he captured activists, celebrities, and everyday heroes with equal passion, taking over a hundred thousand photos. Sadly, while documenting the latest rise of anti-Asian hate crimes, Corky fell to COVID. Through his own words and pictures, Dear Corky reveals the man behind the camera.

When a Taiwanese American woman prepares lunches from her childhood, she struggles to forgive herself for pushing away her immigrant mother.

Told by her daughter Wendy, MINK! chronicles the remarkable Patsy Takemoto Mink, a Japanese American from Hawai’i who became the first woman of color elected to the U.S. Congress, and her harrowing mission to co-author and defend Title IX, the law that transformed athletics for generations of American girls and women.

A coming of age story about Hayoung, a rebellious Korean American teenager, beginning to understand the complexities of her mother’s love.

Featuring a diverse cast from the Asian American & Pacific Islander (AAPI) community in Austin, Texas, Stories Within highlights 14 individuals who shatter the notion that AAPIs have homogenous experiences and backgrounds.

THEY CALL ME SUKI

Suki Terada Ports is an unstoppable Japanese American NYC elder. A conversation on action, identity, and belonging unfolds between three generations of AAPI activists and storytellers.

YEAR OF THE RAT

Unable to rely on her daughter and desperate for companionship, Joy decides to take her happiness into her own hands and leaps headfirst into the unpredictable world of online dating.