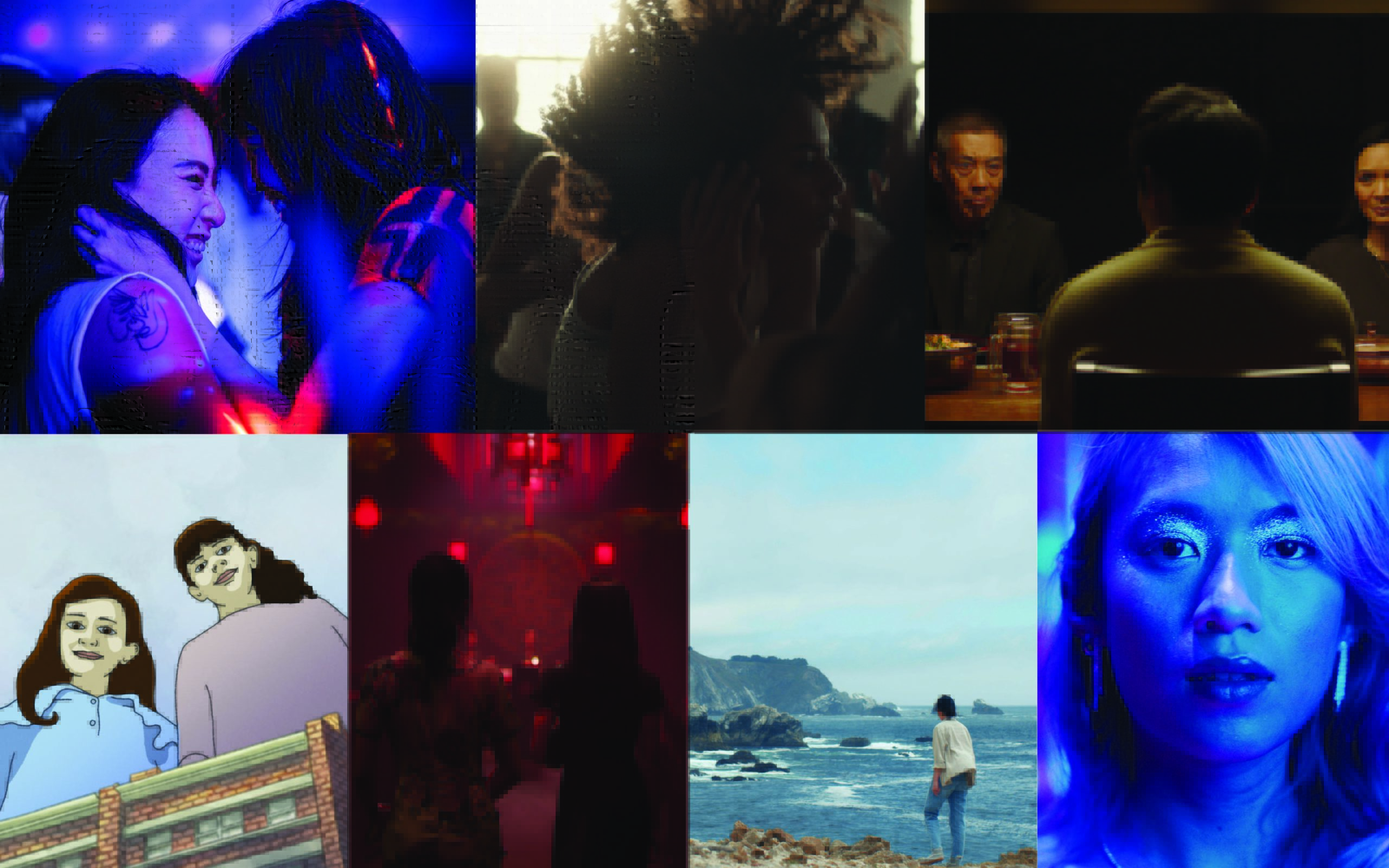 Plays With:
ALL I WANT IS EVERYTHING, CATCHING SPIRITS, DO NOT GO GENTLE IN TAIPEI, POACHERS, SCALE, SWALLOW, THE RESEMBLANCE

Careful what you pack. Bite-sized thrills for your late-night HIFF fix.

ALL I WANT IS EVERYTHING

Since childhood, Destiny has been told she has seizures when she dances. What she doesn’t know, is that she has an ancient ability – a birthright of the Haitian women in her lineage. Will dancing kill her, or unlock something magical?

DO NOT GO GENTLE IN TAIPEI

Xiao-an and Mi-mi want to have a blast by picking up a guy at random. They encounter the mysterious A-Kai and hit it off right away, but in the process get involved in a crime due to circumstances beyond their control.

During the summer before they must leave for college, two best friends come across a unique business opportunity: illegally harvesting and selling succulents from the California coast.

When a grieving couple goes to a “rental family” agency to hire an actor to role-play their dead son, they discover that their evening of remembrance is more than they bargained for.

Driving along the motorway, Will loses his sense of scale. As his crippling drug addiction deepens, he struggles to unpick the sequence of events that led to his predicament, before he’s lost forever.

An aspiring actress is invited to a mysterious dinner party only to discover that her competition has prepared a horrifying banquet to devour her.