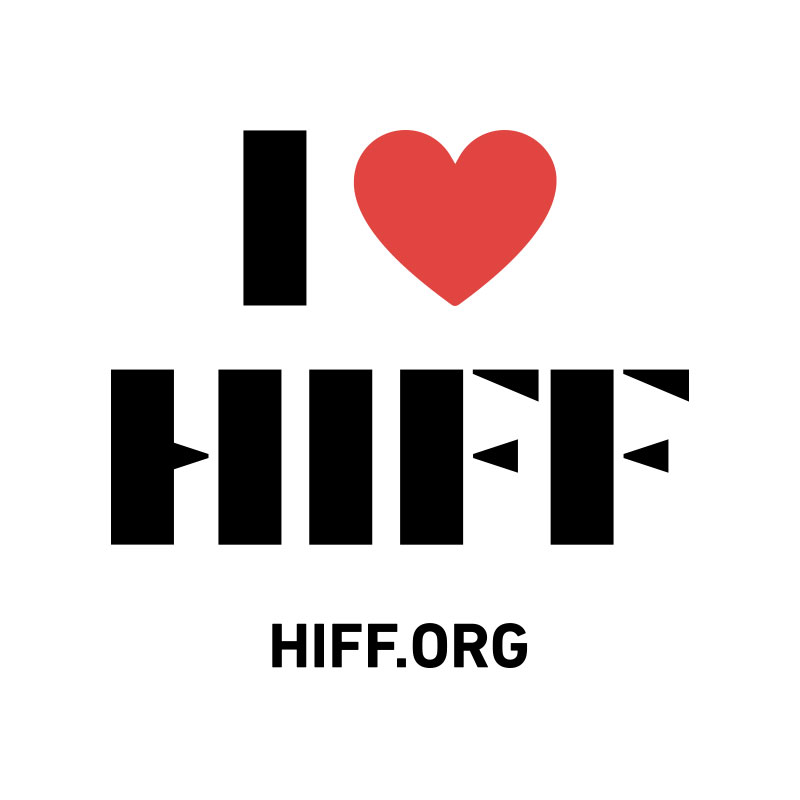 HIFF SELECTS is a HIFF Member’s only program featuring  carefully curated new short and feature films made available to HIFF Selects Members only. Become an I ♥ HIFF Member to enjoy these programs and much more! 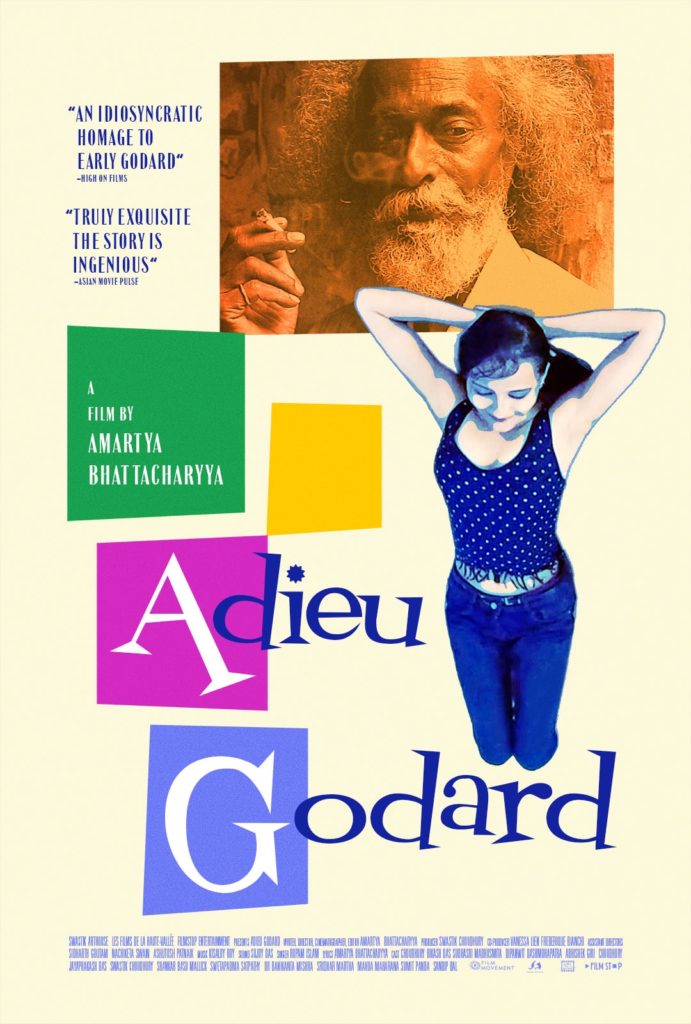 ADIEU GODARD is a socio-cultural comic tribute to the legendary French filmmaker Jean-Luc Godard. The film is based on an old man named Ananda, who happens to be a pornography addict. He secretly watches pornography with some friends in a conservative Indian village. One day, they accidentally come across a Godard’s film mistakenly rented as pornography. Though his friends were disgusted, Ananda gets attracted to Godard’s film and gradually develops an obsession. He initiates the idea of hosting a film festival in their village where Godard’s films will be screened. The festival gets organized after a lot of drama, but what happens next is to be seen. 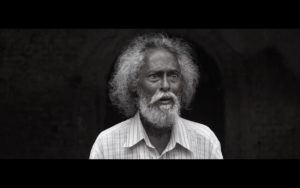 Absurd and thoroughly enjoyable, it is only fitting to feature Amartya Bhattacharyya's ADIEU GODARD as our October HIFF SELECTS film in honor of the French auteur's recent passing. Back to absurdity, here is the premise for the film: An old porn-addict accidentally brings home a DVD of a Godard film, and falls in love with his cinema, going on to organize a film festival in his village. Cleverly told in flashback, this is like a reverse CINEMA PARADISO, but instead of the power of cinema in a revered cinema theater, it's via a pirated DVD.

ADIEU GODARD has been a darling of the festival circuit, winning the Best Film award at the 27th Kolkata International Film Festival. The premise is novel and is very much within the ode of the bildungsroman, but instead of age, it's cinephilia via happy accident, much like rummaging through Jelly's back in the day and discovering something entirely new that will open your world, much like your first Godard film.