As we partner with organizations like the Daniel K. Inouye Institute, we work to build a better future by working with students and young filmmakers who have a powerful voice to reimagine a new world. Each year this contest has a new theme. Student finalists selected to showcase at HIFF will also have the opportunity to meet a celebrity youth ambassador in a private Q&A discussion and Awards Ceremony. Past guests include actors Phillipa Soo, Jacob Batalon, and Harry Shum, Jr.

Maui-born Destin Cretton, is fresh off the release of Marvel Studios’ newest film, Shang Chi and the Legend of the Ten Rings, starring Simu Liu, Michelle Yeoh, Awkwafina, and Tony Leung. This is the first film in the MCU that is led by an Asian actor, and mostly Asian cast. Destin’s feature film debut, “I Am Not a Hipster”, premiered at Sundance in 2012. And was followed by Short Term 12, which won the Grand Jury Prize and Audience Award at the SXSW Film Festival in 2013, featuring early performances by Brie Larson, Lakeith Stanfield, Rami Malek, Kaitlyn Dever, and John Gallagher Jr. His third feature, an adaptation of the NY Times best-selling memoir, The Glass Castle, starred Brie Larson, Woody Harrelson, and Naomi Watts and was released in 2016 by Lionsgate. Following this, Destin directed Just Mercy for Warner Bros, the adaptation of the NY-Times best-selling memoir by civil rights attorney Bryan Stevenson. The film starred Michael B. Jordan, Jamie Foxx and Brie Larson. 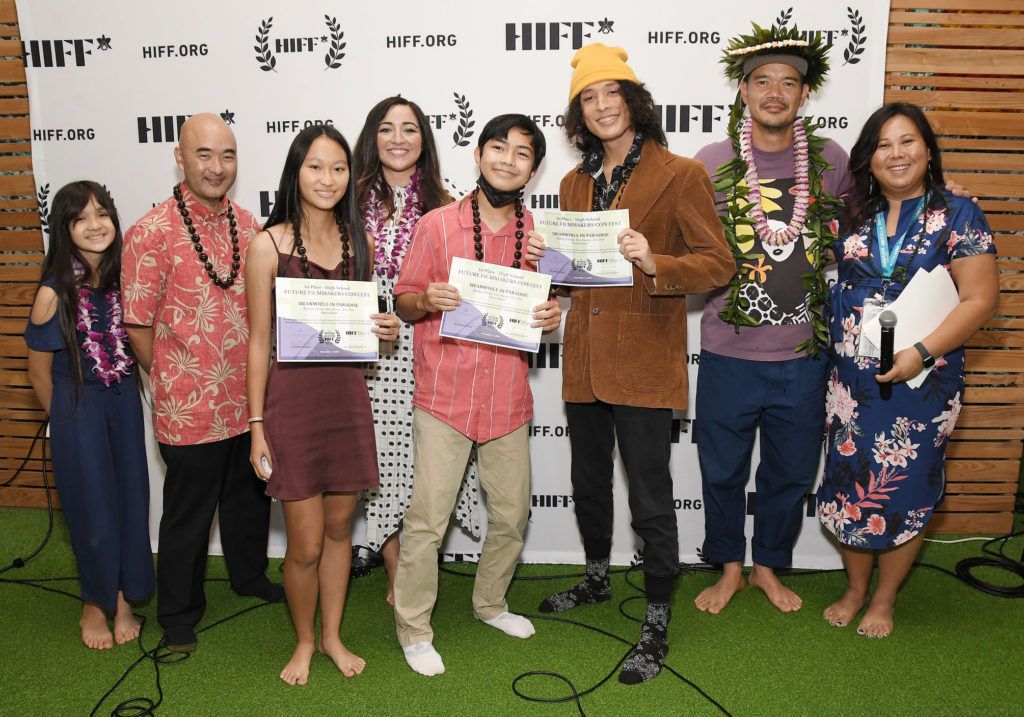 First place in the high school division went to MEANWHILE IN PARADISE, a short film directed by ‘Iolani School student filmmakers Braden Cruz, Kaitlyn Chang, Alex Awaya. The film examines anti-Asian prejudice and human connection through a story about an elderly Japanese American man who reflects upon his childhood during wartime Hawai’i. 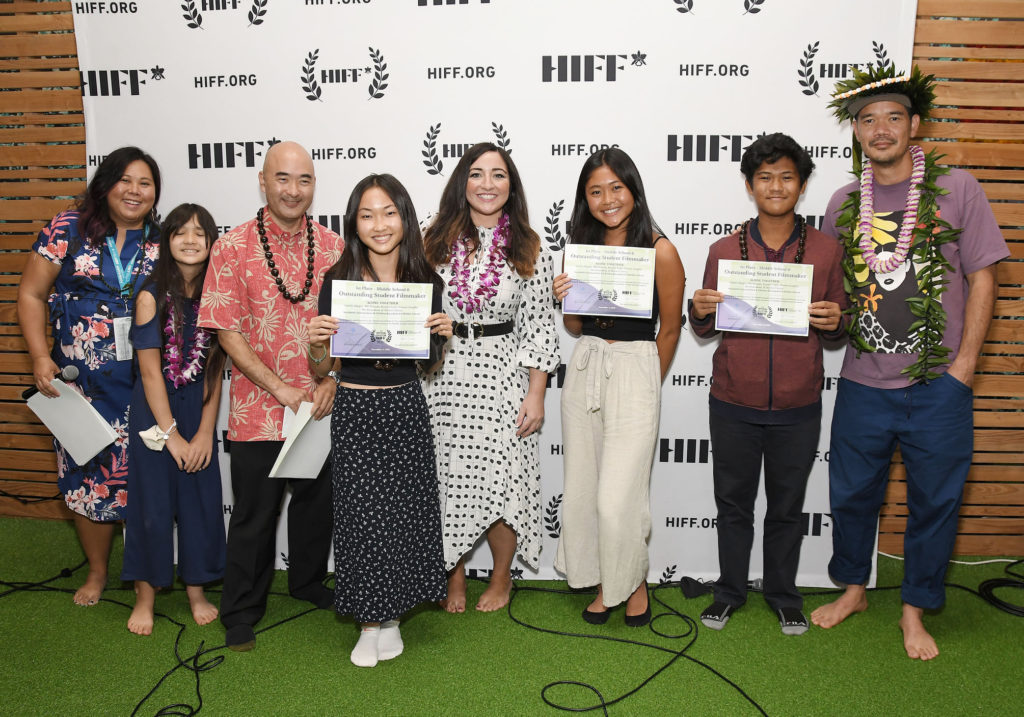 In the middle school division, first place went to ALONE TOGETHER, a collaborative project directed by students from the media programs at Kealakehe Intermediate School in Kona and Chiefess Kamakahelei Middle School on Kaua’i: Mei Kanada, Mei Kawakami, and Marlon Ultrera. This short film was created during the lockdown in the 4th quarter of last school year and was a true collaborative project by 17 middle school students who worked in teams for about 5 weeks to bring this to life. 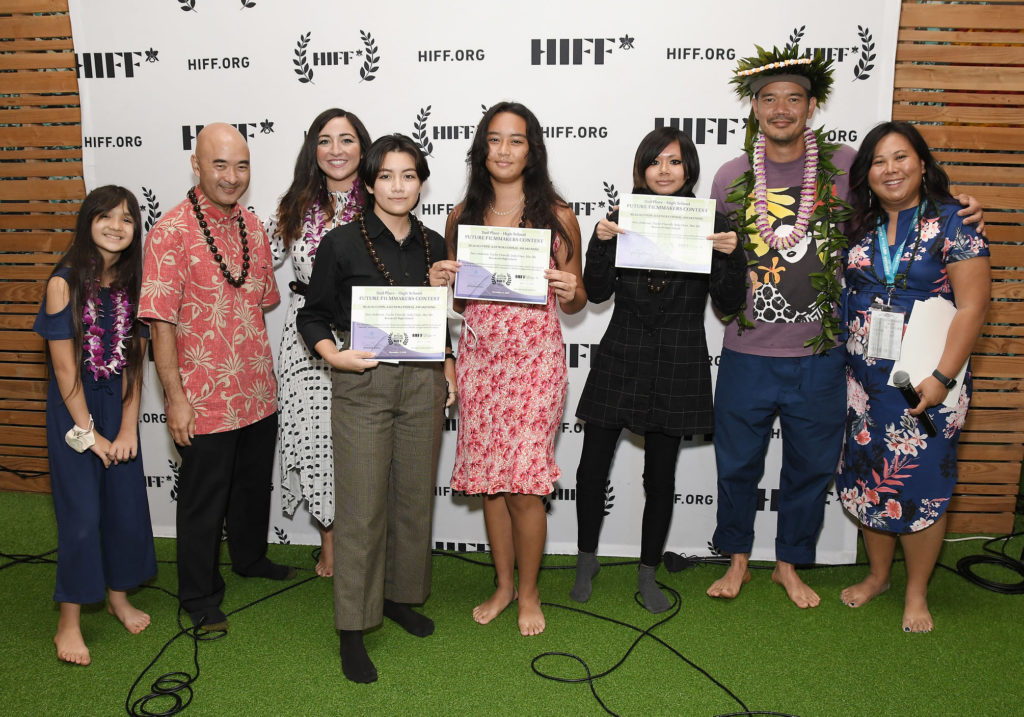 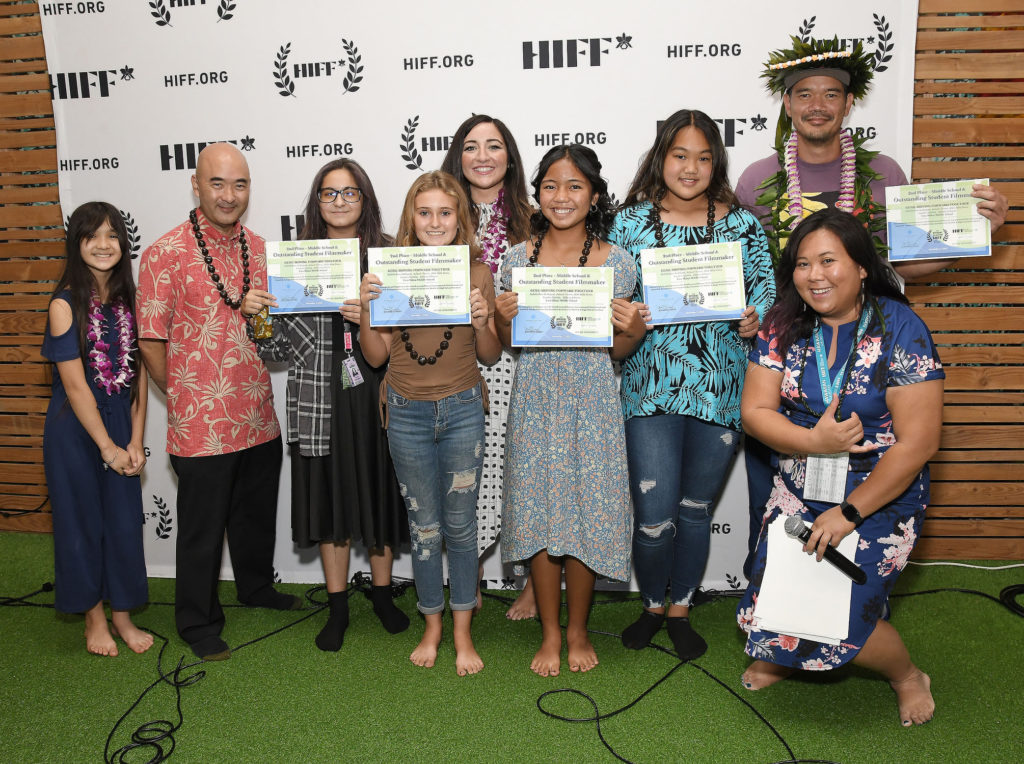 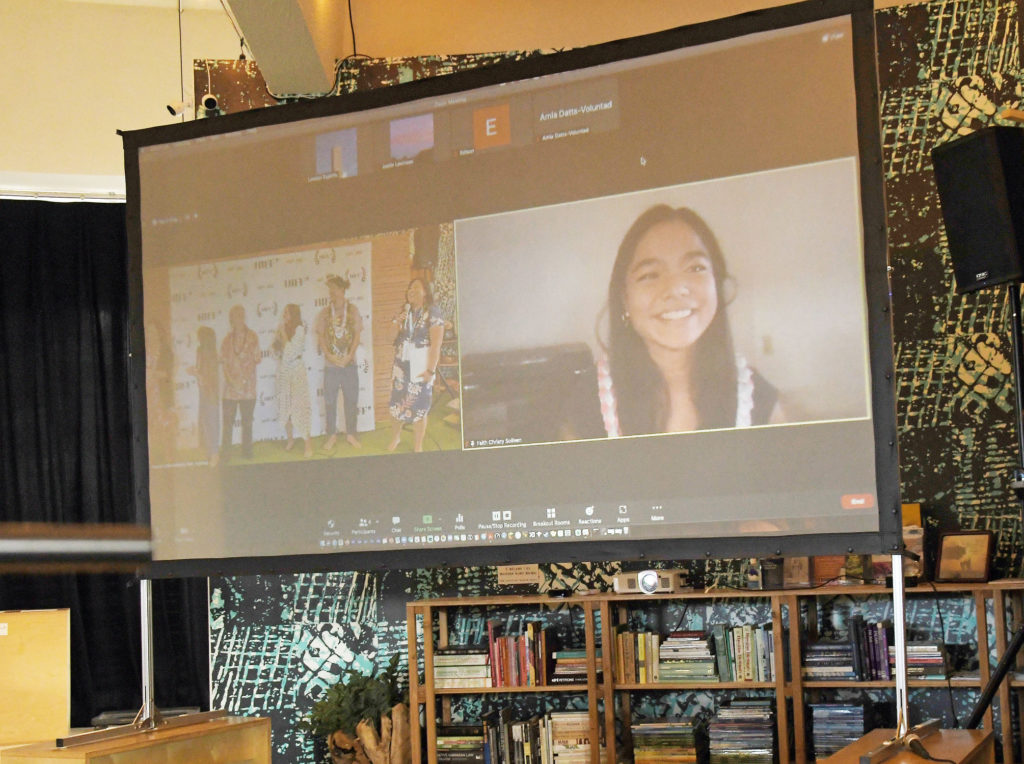 Winner of the DKII Award for Creativity and Poignancy went to THE TRIBULATIONS OF APPRECIATION with student filmmaker Faith Christy Madariaga Soliven of Maui High School. 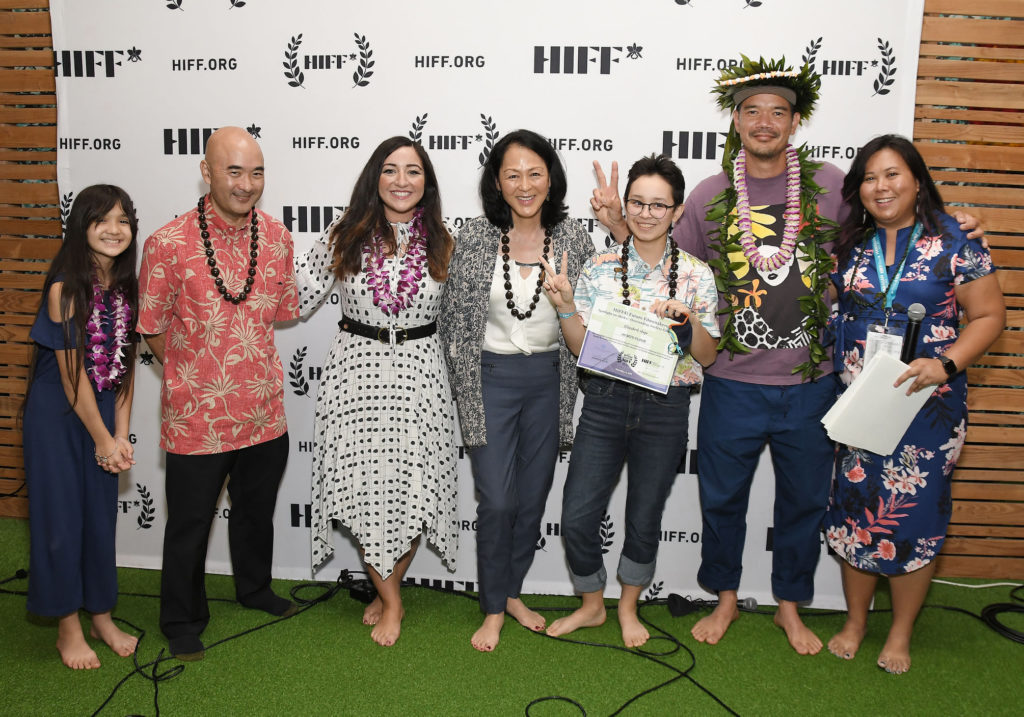 New this year is our Spotlight on Alaska category! Featured this year is a short film titled A HERO’S CLIMB by Elizabeth Hope, a middle school student from Juneau, Alaska.

Young Americans who are coming of age in a time of the COVID-19 pandemic are faced with unprecedented challenges and isolation. Similar to those of the “Greatest Generation,” or those who were shaped by the Great Depression and World War II, how will youth of the “COVID Generation” now decide how history will define them?  For this year’s prompt, we want to hear from students, through the lens of resiliency and hope, what will it take for us as a state, a nation, and a world to move forward?

We are closely monitoring the COVID-19 situation and are taking the necessary precautions to ensure the health and safety of our community. We ask students to stay safe while filming and preparing their submission.

Students whose films are selected will be invited to a special presentation screening and post-screening Q&A session with audience members during HIFF42’s fall festival in November 2022. During the festival, they will also be invited to a private luncheon with a VIP guest and an Awards Ceremony where winners will be announced.

The Daniel K. Inouye Institute was established in 2013 to preserve Senator Inouye’s papers and tell his life story; support STEM education, civics learning and international educational-cultural exchanges; and establish a repository of the Asian American/Pacific experience.

This contest is also supported by the YOMYOMF Foundation, which supports Asian Pacific American artists as well as artists from other traditionally underrepresented communities who wish to pursue careers in film, TV, theater and new media.

The mission of the Ted Stevens Foundation is to recognize and honor the Senator’s career in public service, and to apply his legacy of bipartisanship and collaboration through outreach and education.  In this spirit, the Foundation works with organizations to inspire the next generation of leaders in critical thinking, community advocacy, and respect for cultural and civic engagement.

Perseverance Theatre is Alaska’s largest professional theatre, and a non-profit organization serving over 21,000 artists, students, and audiences annually. PT’s mission is to create professional theatre by and for Alaskans, with a focus on community engagement, cross-cultural and cross-racial collaboration, professional rigor, and regional/national voice.