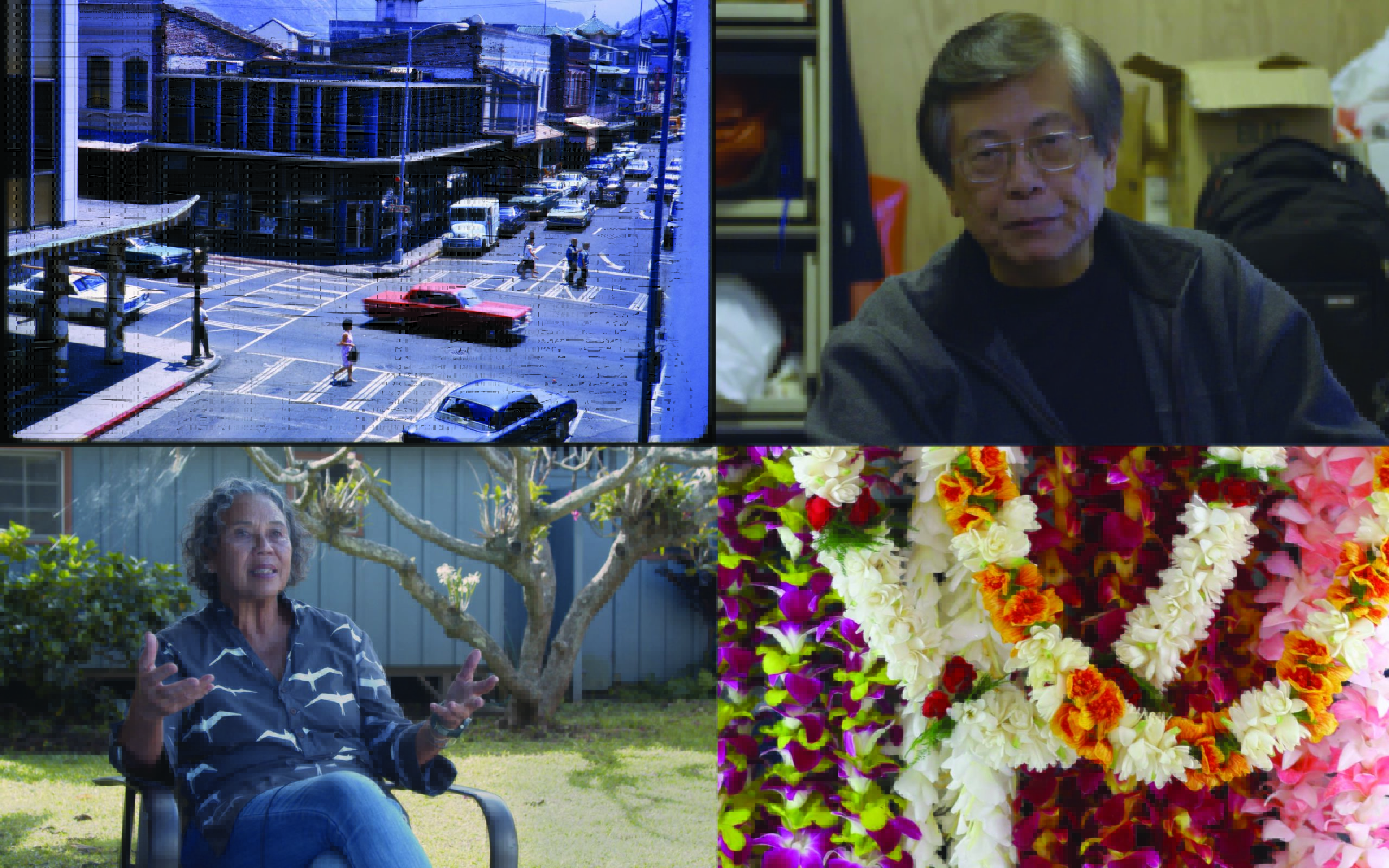 LOOKING BACK – IMAGES OF HOME

For over fifty years, New York native Corky Lee photographed his hometown’s Chinatown, and Asian American communities around the country. With a strong sense of social justice, he captured activists, celebrities, and everyday heroes with equal passion, taking over a hundred thousand photos. Sadly, while documenting the latest rise of anti-Asian hate crimes, Corky fell to COVID. Through his own words and pictures, Dear Corky reveals the man behind the camera.

MY CHINATOWN, WITH ALOHA

Fourth-generation Chinese American Kimberlee Bassford explores her family’s relationship to Honolulu Chinatown and the parallels between the COVID-19 pandemic and the 1899-1900 bubonic plague that hit Hawai‘i, while highlighting the ways the two public health crises transformed the iconic neighborhood then and now.

When urban renewal projects threatened to wipe out Honolulu’s Chinatown in the 1960’s-70’s, photojournalist Nancy Bannick fought to preserve the historic cultural district through her photographs and activism.

A heartfelt “talk story” with kūpuna and friends as they reflect on living, growing and remaining in a small Kauaʻi town, while considering its place in history.