HIFF42 LGBTQ Films led by THE INSPECTION as Centerpiece Gala

We cap things off with Elegance Bratton’s THE INSPECTION, which world premiered at Toronto and is closing the New York Film Festival. We were deeply moved and impressed by this directorial debut, unspooled with great confidence that we are presenting it as HIFF42’s Centerpiece Gala (alongside the Korean thriller HUNT). Bratton, who served in the military was actually stationed at Camp Smith in the early aughts.

In Elegance Bratton’s deeply moving film inspired by his own story, a young, gay Black man, rejected by his mother and with few options for his future, decides to join the Marines, doing whatever it takes to succeed in a system that would cast him aside. But as he battles deep-seated prejudice and the grueling routines of basic training, he finds unexpected camaraderie, strength, and support in this new community, giving him a sense of belonging that will forever change his life. November 9, 7:30pm, Consolidated Ward

ALL THE BEAUTY AND THE BLOODSHED (USA, 2022, Dir: Laura Poitras)

Directed by Academy Award®-winning filmmaker Laura Poitras, ALL THE BEAUTY AND THE BLOODSHED is an epic, emotional and interconnected story about internationally renowned artist and activist Nan Goldin told through her slideshows, intimate interviews, ground-breaking photography, and rare footage of her personal fight to hold the Sackler family accountable for the overdose crisis. November 7, 8:00pm / November 11, 3:30pm | Consolidated Kahala

Leo and Remi are two thirteen-year-old best friends, whose seemingly unbreakable bond is suddenly, tragically torn apart. Winner of the Grand Jury Prize at the Cannes Film Festival, Lukas Dhont’s second film is an emotionally transformative and unforgettable portrait of the intersection of friendship and love, identity and independence, and heartbreak and healing. November 11, 6:30pm, Consolidated Kahala 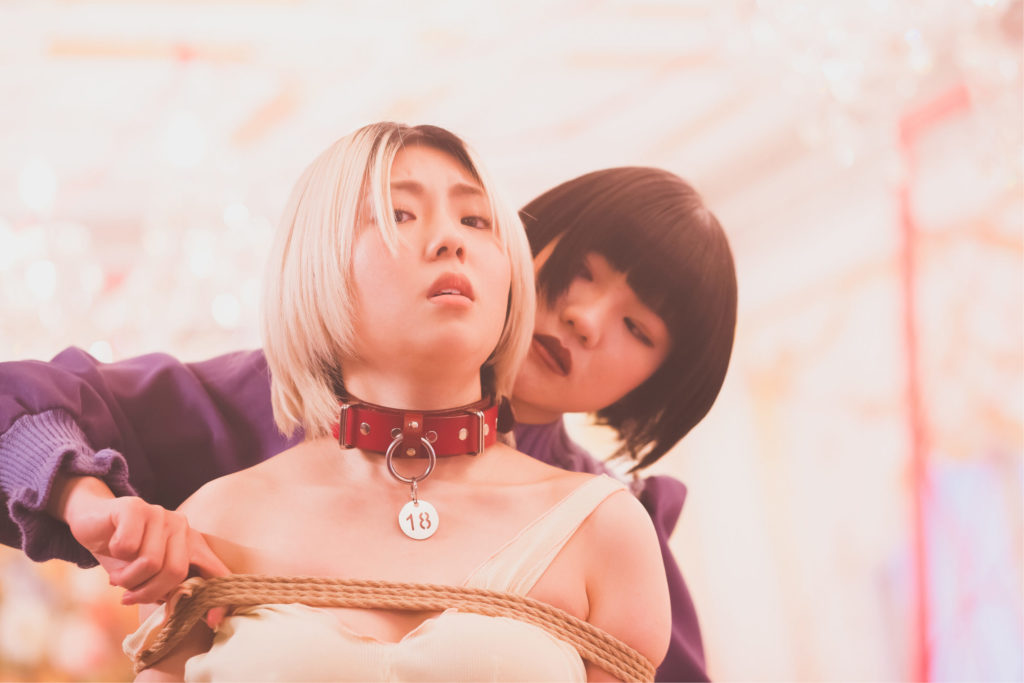 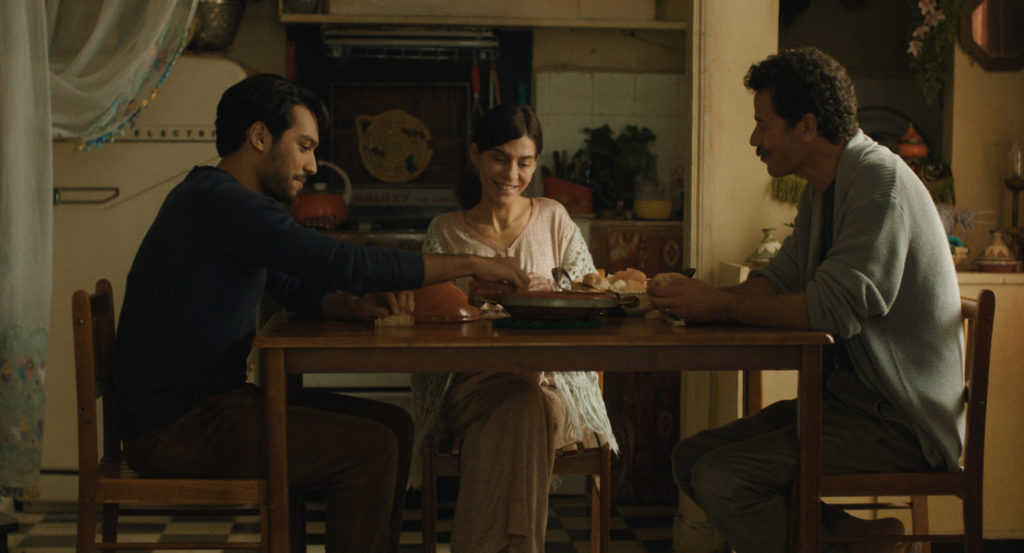 Halim and Mina run a traditional caftan store in one of Morocco’s oldest medinas. In order to keep up with the commands of the demanding customers, they hire Youssef. The talented apprentice shows an utmost dedication in learning the art of embroidery and tailoring from Halim. Slowly Mina realizes how much her husband is moved by the presence of the young man. Director Maryam Touzani asserts her expertise in THE BLUE CAFTAN (only her second feature). THE BLUE CAFTAN is Morocco’s official entry to the Academy Award for Best International Feature. November 6, 1:30pm | November 11, 4:00pm, Consolidated Kahala