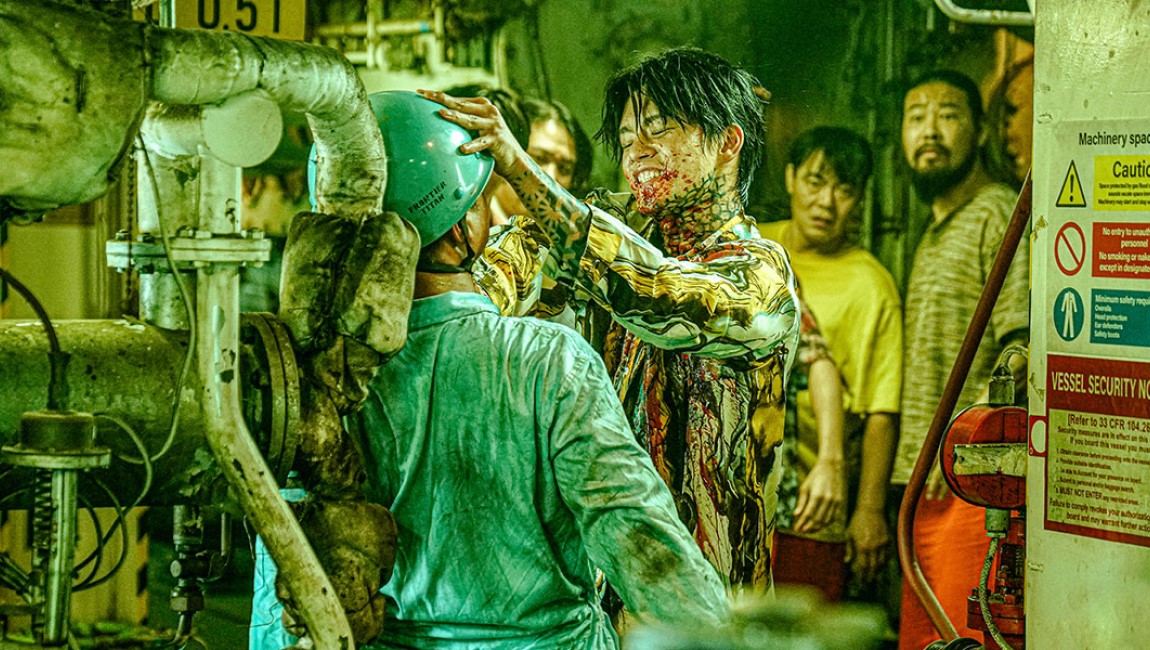 ‘Tis the season, my fellow cinephiles. The days are shortening, it’s raining more often, and pumpkin spice is back on the menu. But most importantly, HIFF42 is here! Now, picking films to go and see may seem daunting. There’s a glut of interesting films being showcased this year and because time is a linear and finite construct of human perception, you can’t see them all.

So, as a friendly neighborhood genre film nerd, I’ve decided to give my two cents. Here are my top five most anticipated films being screened at HIFF42: 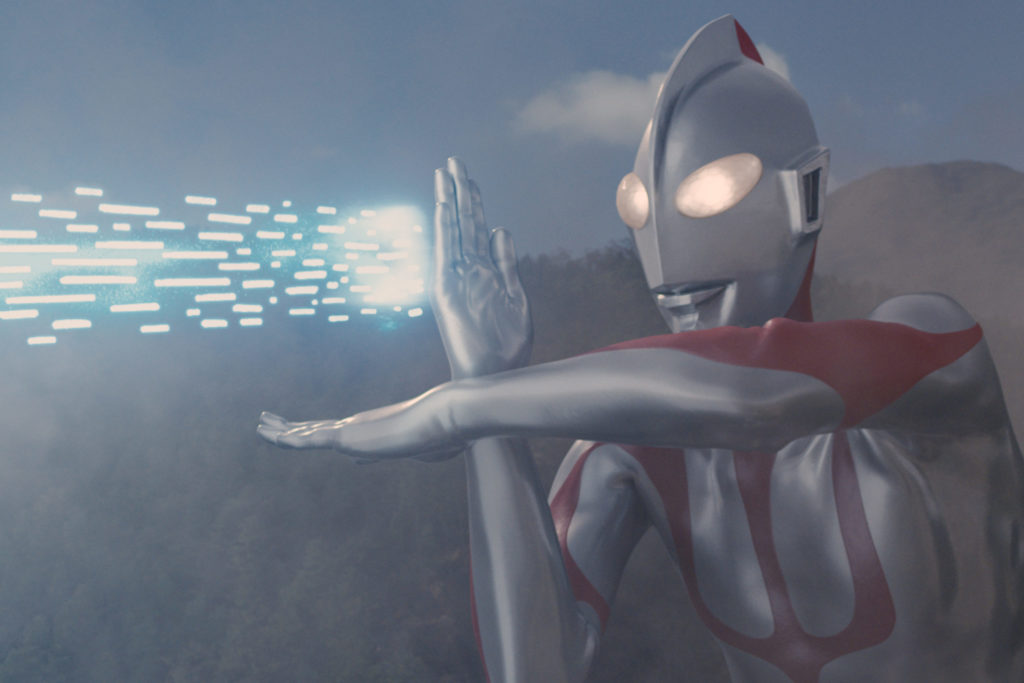 Starting off my list is Toho Studio’s SHIN ULTRAMAN, directed by Shinji Higuchi. It follows the eponymous Ultraman as he defends the world from Kaiju threats while simultaneously navigating relationships within the S-Class Species Suppression Protocol, Japan’s front-line defense against the Kaiju menace.

What excites me the most about SHIN ULTRAMAN is the film’s distinct visual style, with creature designs that harken back to the Toho kaiju classics. SHIN ULTRAMAN appears to defy the modern trend of realistic re-interpretation in favor of taking inspiration from the designs of the 60’s and 70’s, giving them new life through modern filmmaking techniques and technologies. The end result is a film with a unique aesthetic: something between the realistic and fantastic, but instead of being uncomfortably uncanny, it is remarkably compelling. 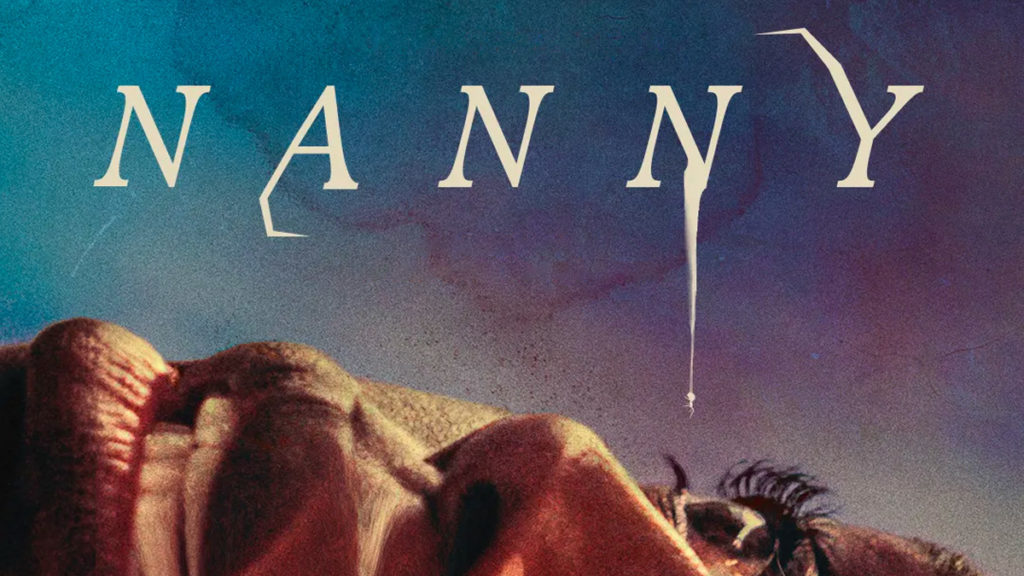 Cinema, especially horror cinema, is at its strongest in my opinion when it is a reflection of, or meditation on, the hardships, fears, and trauma experienced by members of society. It’s how we make sense of the senseless, and how we discuss topics that we can’t truly articulate in any other way with the wider world. It is therefore especially important that these ruminations on human experience also include the empowered perspective of those who don’t normally have a voice in society. Nanny seems to be exactly that: a horror story of the immigrant, of the mother, and of the exploited. 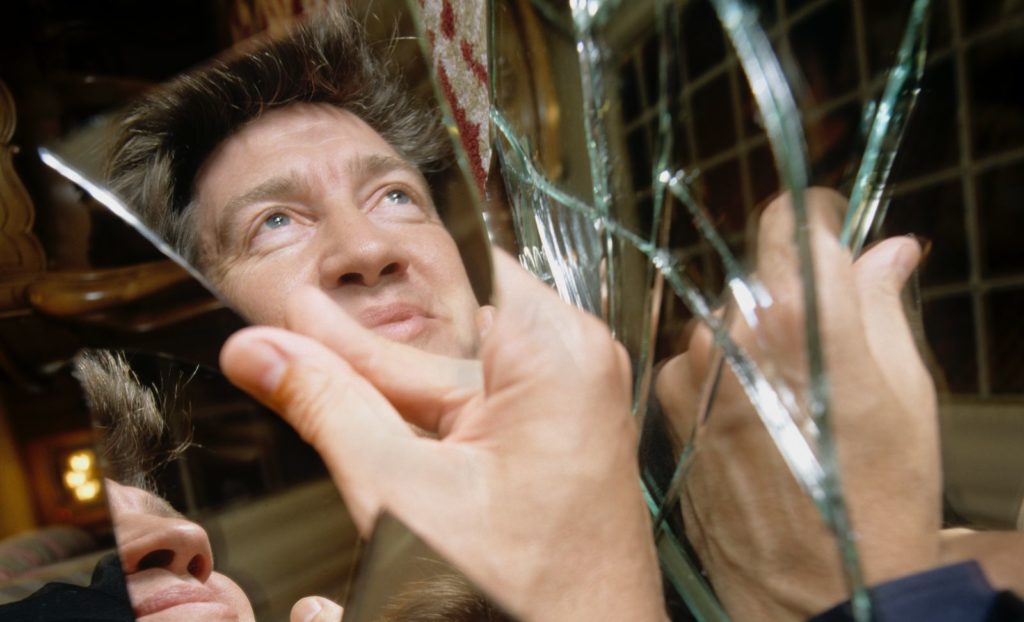 “What’s this?”, you say, “ A documentary in the hype list of a genre nerd?” I know it’s odd, but hear me out: I’m not normally interested in documentaries.

That being said, I’m confident in stating that Alexandre O. Philippe is the genre nerd’s documentarian. While it would be perhaps overly simplistic to say so, his documentary works are effectively feature-length video essays about some of the greatest genre films ever made. Philippe’s latest film, LYNCH/OZ, appears to be another installment of rigorous, if niche, analysis. It explores David Lynch’s ongoing fascination with THE WIZARD OF OZ (1939), and the myriad ways in which this fascination has bled into Lynch’s body of work.

With David Lynch being on my list of favorite modern auteurs, and knowing that Philippe creates documentaries that resonate with me on some primordial level, I instinctively added this film to my “must-watch” list. 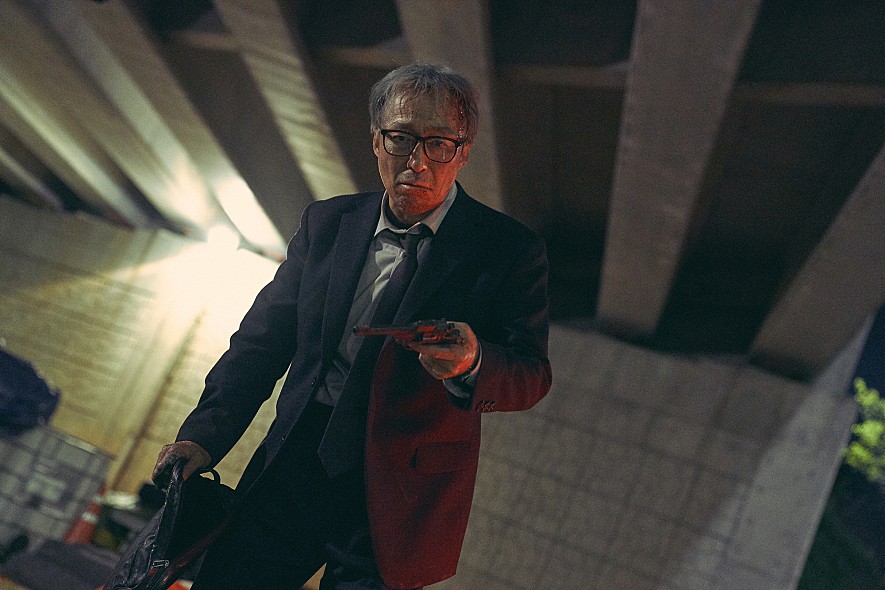 Il-Hyung Lee’s crime-thriller, REMEMBER, has an extremely interesting premise: an elderly man, suffering from Alzheimer’s disease, launches into a campaign of revenge against the Pro-Japanese Imperialism collaborators responsible for the death of his family decades ago before his memories unravel completely.

As someone who has seen the full extent of Alzheimer’s in a loved one, I find the premise of a race against time in righting past wrongs before the memories of said wrongs disappear to be especially gripping. Alzheimer’s is a horrifyingly tragic affliction, and in the right hands, it can be tastefully represented in cinema as a compelling, if morose, memento mori. When incorporated with an exploration of historical societal trauma, you have a recipe for a truly heart-wrenching film. 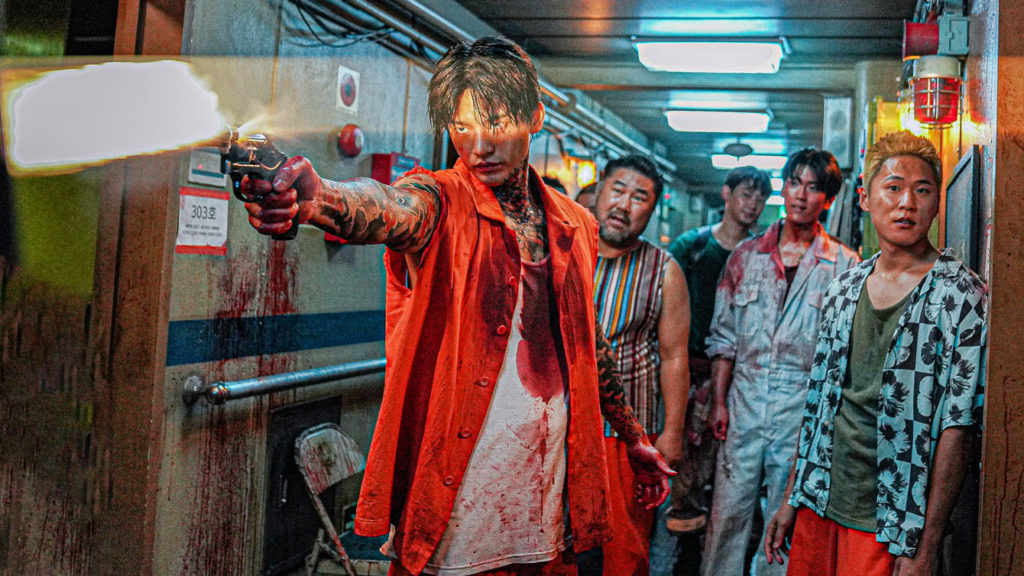 Dear readers, I have a confession to make. I am an utterly unrepentant gorehound. I like my movies like Dracula likes his steaks: obscenely bloody. And if there’s one thing Kim Hong-sun’s Project Wolf Hunting has in abundance, besides hyper stylized ultra-violence, it’s blood.

PROJECT WOLF HUNTING is cinematic survival horror: as a violent jailbreak escalates into a blood-drenched riot, something even more dangerous than hardened criminals lurks within the bowels of the cargo-ship-turned-prison-transport. It’s an adrenaline-fueled bloodbath with a bodycount that would impress even the most seasoned of slasher-flick fanatics.

I frankly don’t think words can do justice to just how excited I am for Project Wolf Hunting. If I was to be held at gunpoint and told to watch five films being highlighted at HIFF42, I would probably try to get away with watching Project Wolf Hunting five times. Unfortunately, however, PROJECT WOLF HUNTING is only being shown twice during the O’ahu festivities. I’ll probably go both times, if I’m being honest. 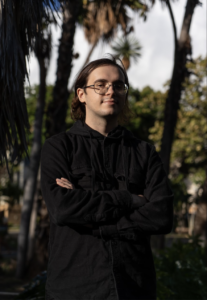 My name is David Murray. A resident of O’ahu for nearly my entire life, I am currently a Senior at UH Manoa working towards my Bachelors of Arts in Creative Media, but I previously studied English at University of Montana Western. I plan on pursuing a master’s degree in screenwriting and/or Film studies. On a personal note, I am abit of a genre nerd, with a special interest in Horror, Animation, and Cult films. While my aspirations lie in higher education (and hopefully a career in Screenwriting), it is also my goal to write and create content about pieces of media (Film, Television, etc.) that captivate me or otherwise would be unlikely to garner any serious academic attention. I am honored to be selected as one of ten participants in the 2022 HIFF Online Creators& Critics Immersive.