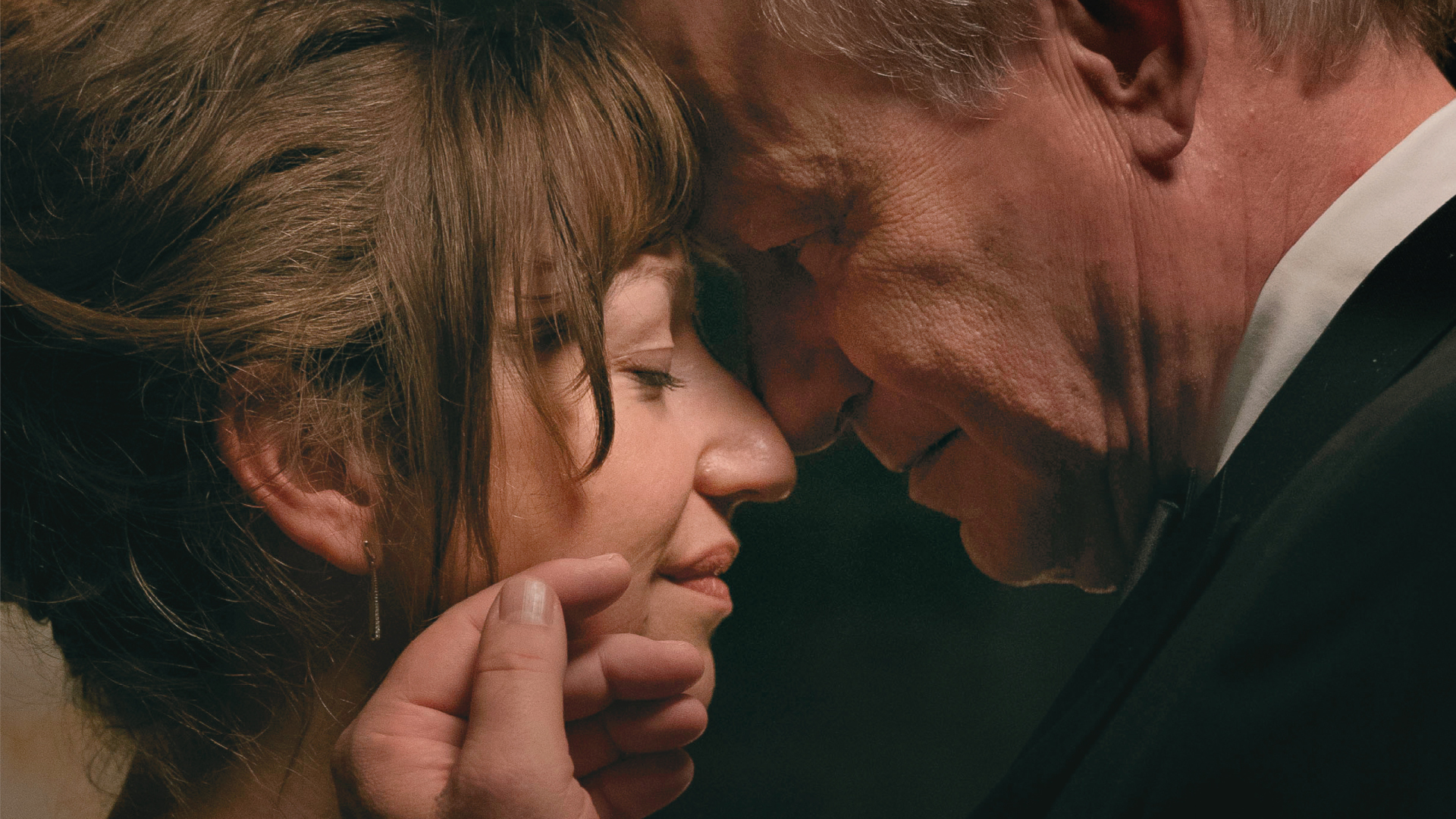 For this month’s HIFF SELECTS, the festival programmers  are honored to present HOPE, Norway’s official entry to the Academy Awards International Film category. The second film by director Maria Sødahl, who debuted with her award-winning film LIMBO in 2010, HOPE is a tour-de-force led by powerful performances by Andrea Bræin Hovig and Stellan Skarsgård.

Synopsis: ANJA (Hovig) lives with TOMAS (Skarsgård) in a large family of biological children and stepchildren. For a number of years the two adults have grown independent of each other, with creative jobs in parallel worlds. When Anja gets a terminal cancer diagnosis, their modern life breaks down and exposes neglected love. Alone with her grief and her fears, Anja realizes that she needs Tomas’ full help and support. It’s their only chance. How else will their children find the strength once she is gone, if their parents are unable to weather the storm together? Anja and Tomas are thrown into a crash course in mutual trust, and eventually a joint struggle, to deal with this unexpected and premature death. By getting to know each other anew, they unconsciously become principal characters in a love story, finally learning to truly love each other after a long life spent together.

“On paper, one would think HOPE was just a run-of-the-mill terminal cancer tearjerker. On the contrary, Maria Sødahl has crafted a beautiful, heartfelt and bittersweet film about family, partnerships and mutual responsibility. Hovig and Skarsgård are brilliant. Yes, HOPE is a tearjerker, but it avoids all the usual clichés (no shade intended at Nicholas Sparks fans).

HOPE is absolutely beautiful. When the credits rolled, the applause was long-lasting and well deserved. It’s a hell of a movie, and is a perfect addition to screen as part of HIFF SELECTS.”

HIFF SELECTS is an exclusive subscription program featuring a carefully curated new film each month, along with exclusive filmmaker discussions, and bonus features.

PrevPreviousWONG KAR WAI: How (and when) I watch his quintessential films
NextHIFF presents Hawai‘i made short films at Aloha Drive-InNext