FILM FOR THOUGHT: MY SMALL LAND 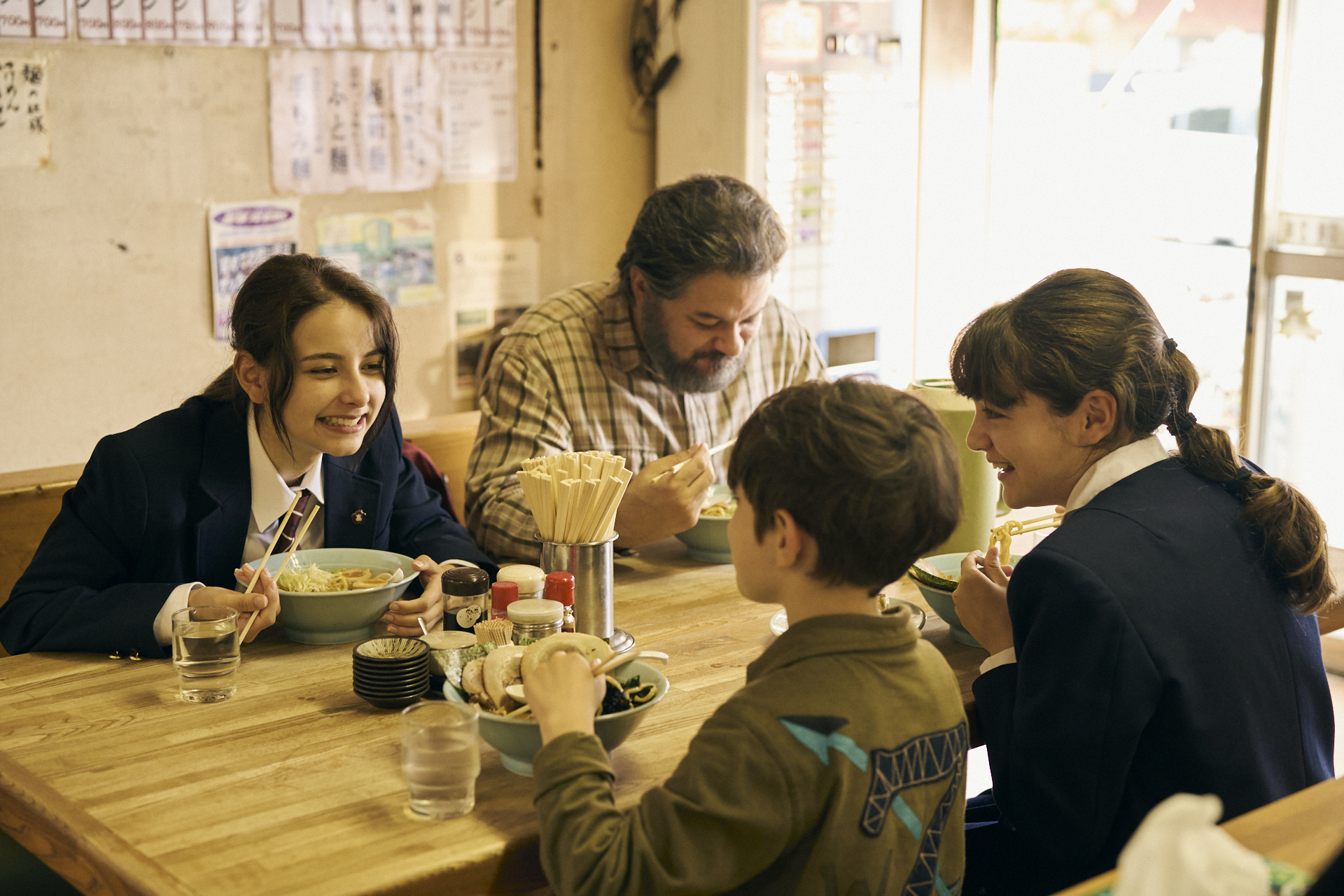 Earlier this year, the flight of 1.5 million refugees from Ukraine at the start of the Russian invasion captured international attention and garnered an outpouring of support. The mainstream media’s framing of the flight of Ukrainians immediately raises the question: Why is such empathetic coverage rarely extended to Afghan, Syrian, Palestinian, and Ethiopian refugees, to name a few groups who are among the 89.3 million forcibly displaced people around the world. In fact, the story of seeking asylum—the interminable wait, and life-threatening dismissal of asylum claims because of the narrow legal definition of a refugee—plays out daily at the US-Mexico border and across the United States. Thus, stories about refugees are as much about their confrontation with a labyrinthian legal process as they are about their day-to-day life.

Emma Kawawada’s MY SMALL LAND tells a story about the lived experience of a Kurdish family as they encounter Japan’s legal system governing asylum. By highlighting Japan, which does not immediately come to mind when thinking of migrant-receiving countries, Kawawada inserts this advanced industrial nation, as well as Asia, into the conversation about border controls and the reception of displaced people. Importantly, the film draws attention to an often-overlooked people indigenous to the land split by the national borders of Turkey, Syria, Iraq and Iran, where this ethnic group faces political repression and forced assimilation.

Kawawada’s film and characters raise crucial questions about legal recognition and statelessness in the context of belonging, though not to a nation-state. Kawawada casts actors from Japan’s small Kurdish community; the use of Kurdish, Turkish, and Japanese tracks the paths of flight. The most powerful moments in the film ask viewers to reflect on mobility—how the simple act of crossing into Tokyo from the neighboring prefecture of Saitama can be dangerous for refugees once the state has denied their asylum claims. With a light touch, Kawawada exposes the diminution of three young children as they face the impassive cruelty of the immigration system through her careful attention to the mundane, and the protagonist Sarya’s range of expression. Kawawada skillfully juxtaposes small, individual acts of kindness extended to the children, sometimes ambivalently, with the massive power of border controls.

The most valuable questions that the film raises for me as feminist migration scholar are those that provoke us to think about the control of gender and sexuality in the context of migration and settlement. Questions surface about who becomes responsible for perpetuating cultural practices, and who takes care of needs in the community that has little state assistance. Community pressures about who is set up to marry whom, staged in the very first scene of the film, become amplified and rescripted on migration. Going a step further to disrupt assumptions about Kurdish “tradition,” we can follow the film’s story to trace the pressures on young women radiating out from the intimate space of the small apartment in which the refugee family lives, to the social spaces created by the local Kurdish community, to the Japanese convenience store where Sarya works, to the fetishization of school girls by Japanese men in the cash sexual economy of a karaoke bar.

In teaching migration, I have found storytelling to be a generative entry point into the gendered and racialized complexities of migrant life as shaped by law. Kawawada has told one such story to great effect.

Monisha Das Gupta is a Professor of Ethnic Studies and Women, Gender, and Sexuality Studies at the University of Hawaiʻi at Mānoa. She is an Asian Americanist who specializes in migration to the United States and Hawaiʻi.