HIFF41 SERIES Section features premium television from around the world 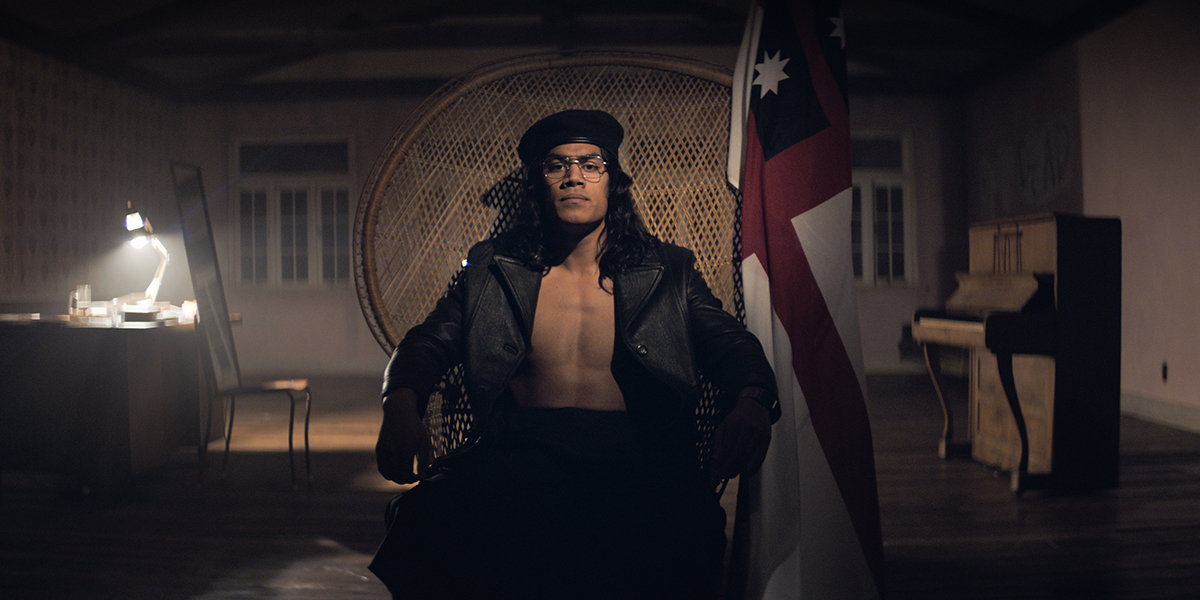 For the first time ever, the 41st Hawai‘i International Film Festival presented by Halekulani (#HIFF41) has included a SERIES section to highlight the convergence of film and television series in today’s streaming world. As the world sheltered in place for well over a year and a half, binging TV series on major streamers like Netflix, Amazon Prime, Disney Plus and Hulu, reached record levels numbering in billions of viewing minutes. These services, or OTTs, have become the norm in many global regions, and a boon for indie filmmakers to produce stories in an extended format that would not have been greenlit just a few years ago.

For our inaugural SERIES section, we have programmed three exciting series–two from New Zealand and one from Taiwan. All three series will be streaming online throughout November. 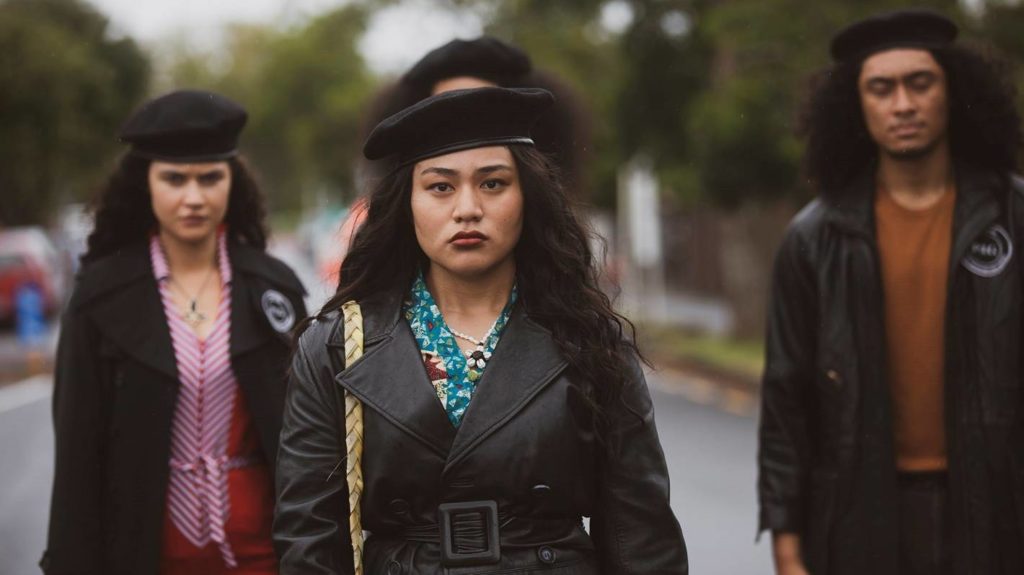 1974, Auckland, New Zealand. Will ‘Ilolahia, the black sheep of his Tongan family and “The Professor” of the streets, is sick of seeing his community stuck in a broken system. When Trump-esque Prime Minister, Robert Muldoon, comes to power, he wreaks havoc; fueling the divide between white and Polynesian New Zealanders and commencing racially-targeted Immigration raids. Inspired by the Black Panther movement in the USA, Will and a group of young street gangsters and university students form The Polynesian Panthers, to fight the system and become the history-making Revolutionaries that their community so desperately need them to be. HIFF will is streaming the first three episodes of the series.

HIFF TALKS: THE PANTHERS Panel Discussion
In this live-streaming conversation, the creators and writers behind this series will discuss the origins of the series, the history of The Polynesian Panthers, and the making of the show. Panelists will include Miki Magasiva, Tom Hern, Vea Mafile’o, Halaifonua Finau. The discussion will be moderated by HIFF Artistic Director Anderson Le. November 18, 5:00pm HST  (Free to the Public // RSVP Here) 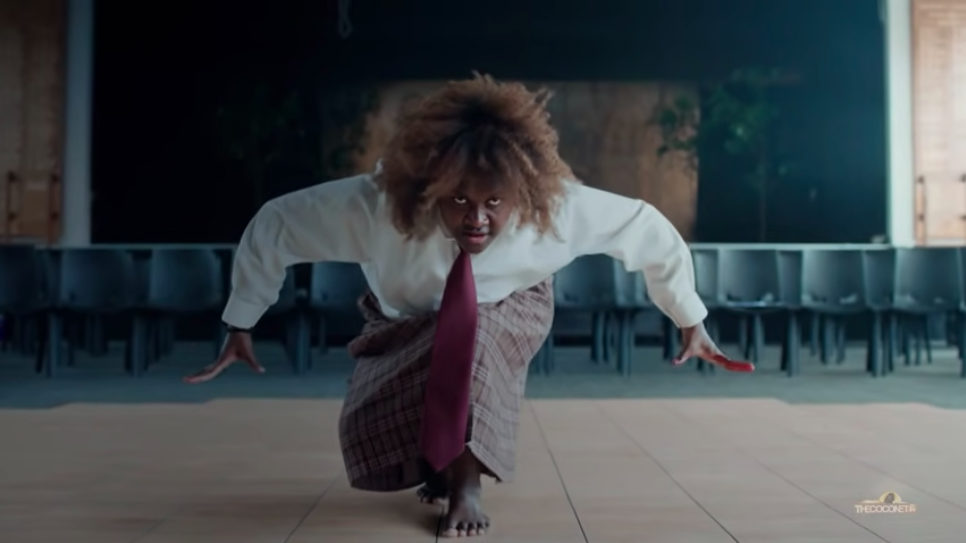 TEINE SĀ is a supernatural anthology film based on 5 notorious goddesses of the Pacific. After centuries of slumber, the ‘Teine Sā’ or ‘the ancient ones’ have been evoked to come into the world once again. Set in modern day, ordinary Pasifika women have encounters with these ancient spirit women who help them in their struggles and leave lessons in their wake. These tales of the unexpected take on many twists and turns, putting a chilling contemporary spin on these age old legends from Oceania. This five episode series will be screening as one feature-length anthology program. 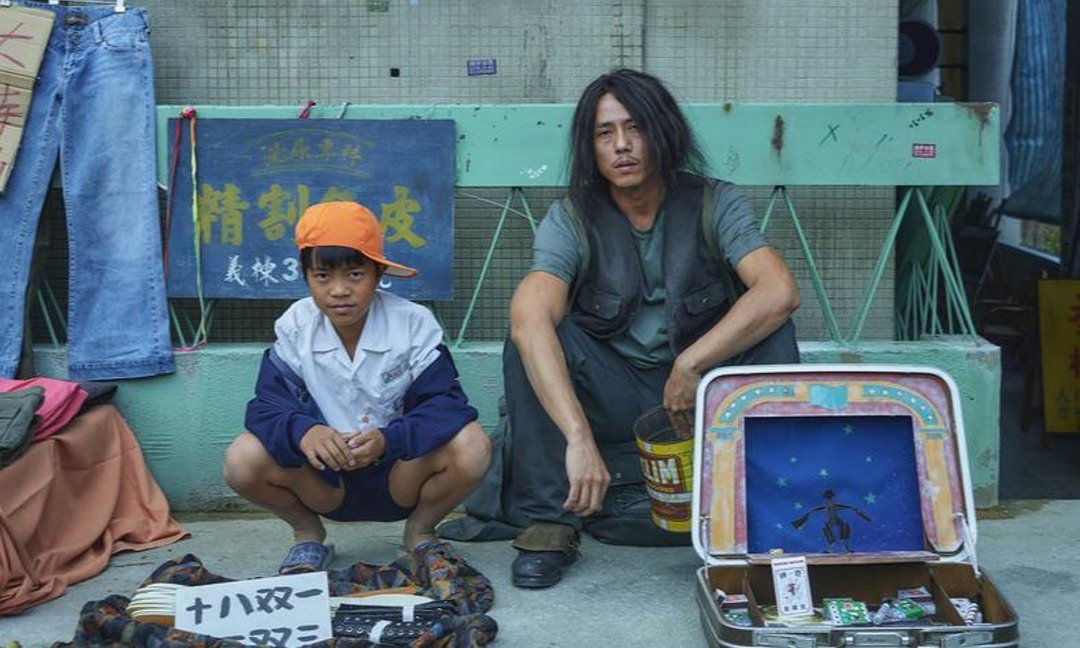 A televised adaptation of Wu Ming-yi’s collection of short stories by the same name, this 10-episode series is set in the 1980s and mainly in the now-demolished Zhonghua Market (formerly located near Taipei Main Station). The central character is Xiao Butian, an imaginative elementary student who is the son of a shoe vendor. He befriends an eccentric magician who also sells his wares next to him. Butian soon fantasizes about the supernatural powers that he believes the magician possesses, as he is constantly preoccupied with the superstitions and urban legends about his everyday surroundings. Part THE WONDER YEARS, part AMAZING STORIES, this coming-of-age series of a bygone era is a nostalgic walk down memory lane for many Taipei-dwellers of a certain generation. HIFF will stream all 10 episodes of the series in November.

Two Hawai‘i-based series are also a part of HIFF’s SERIES section–The third season of the docuseries REEL WĀHINE OF HAWAI‘I, a production of Hawaii Women in Filmmaking, includes six new mini-profiles of female content creatives working in the isles; And ‘Ulu‘ulu Moving Image Archives presentation of PAU HANA YEARS,  streaming four long-lost episodes from the mid-70s that were first aired on KHET (now PBS Hawai‘i). This presentation is a part of the “100 Years: Hawaiian Homes Commission Act” archival screening series. HIFF and ‘Ulu‘ulu will also present a free, livestreaming virtual panel about the series, with panelists comprised of historians, archivists, and experts familiar with the behind-the-scenes work that went into creating and preserving this special series from the 1970s.