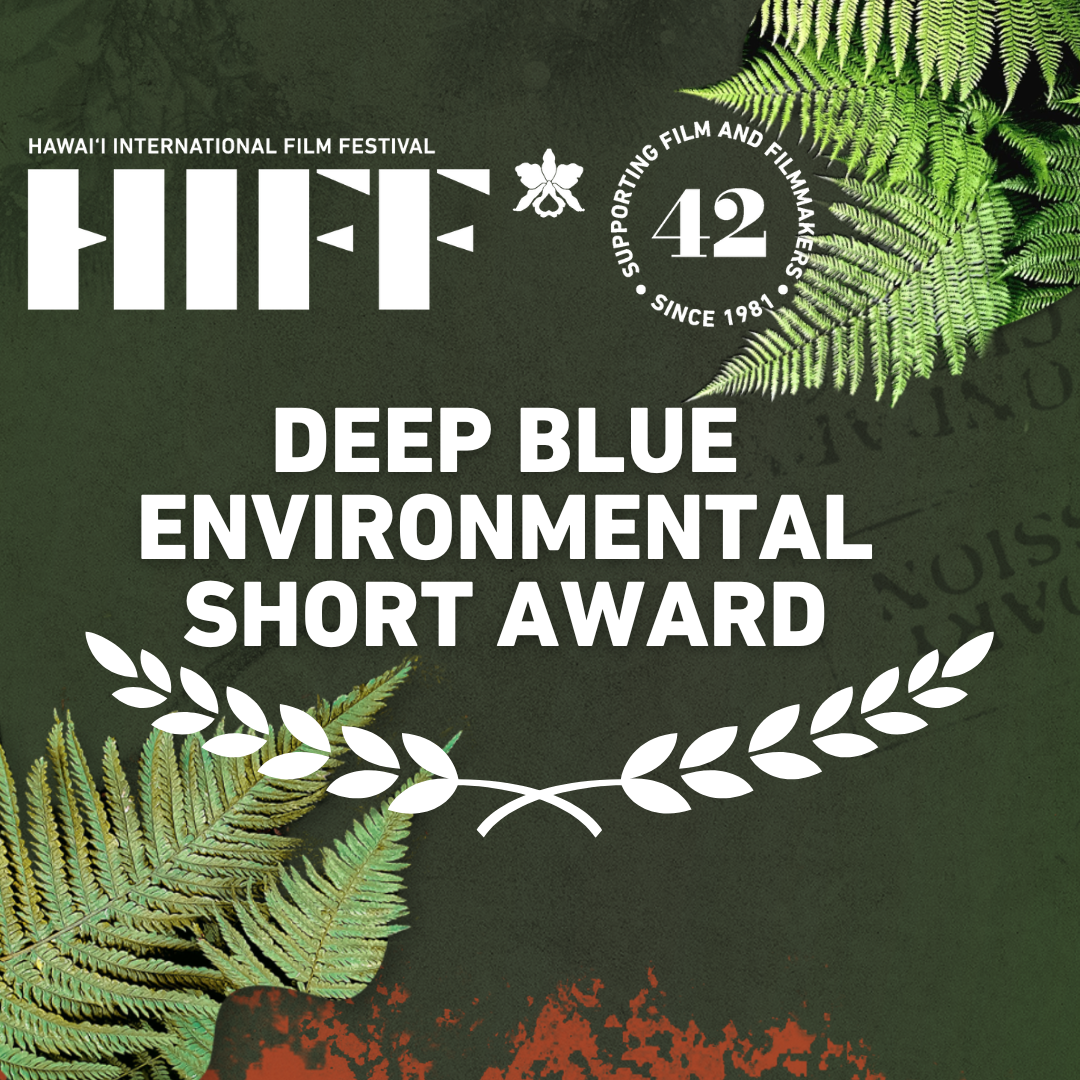 HIFF42’s annual GREEN SCREEN presented by the HEI Charitable Foundation highlights new fiction and non-fiction features and short films that embed the urgent and critical theme of the climate crisis across a large swath of storytelling and genres; From animation zero carbon footprint in fashion to political protests led by First Peoples against post-colonialist governments, to the political “game theory” employed to pass a New Green Deal. From coastal erosion that Hawai‘i citizens see in real life to a rapid increase of storms across the globe, island residents are on the frontlines.

Here are the film programs that comprise the HIFF42 GREEN SCREEN presented by HEI Charitable Foundation: 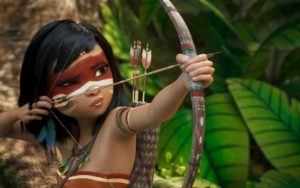 AINBO: SPIRIT OF THE AMAZON
Ainbo was born and grew up in a village in the deepest jungle of the Amazon. Her mother died when she was small, but she has led a happy life with her best friend, the village chief’s daughter. One day she discovers that her homeland is being threatened by evil forces. With the help of her spirit guides “Dillo” a cute and humorous armadillo and “Vaca” a heavy-set tapir, Ainbo embarks on a journey to save her people. Nov 8, 3:45pm Consolidated Kahala / Nov 14-27 Online 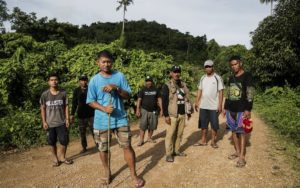 Palawan, Philippines. Amidst the island’s rainforests and sprawling turquoise ocean, a war is waged on two fronts. The first is a physical conflict between volunteer environmental protectors and those who exploit the land’s natural resources. There, the threat of death by violent, greedy resistance looms ever present. The second is a political conflict, where justice for the land and its guardians rests on the results of a contentious mayoral election. Nov 6, 2:45pm, Consolidated Kahala / Nov 14-27 Online 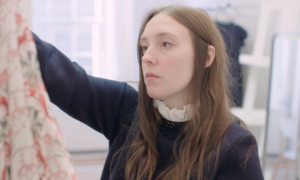 The daughter of environmental activists, Mother of Pearl designer Amy Powney has always felt out of place in the fashion world. FASHION REIMAGINED follows Powney’s trajectory from outsider to industry leader as she sets out to create a collection that’s ethical and sustainable at every level, from fiber to finished garment. Powney’s journey will take her from idyllic Uruguayan sheep pastures to an Austrian garment factory powered by steam, exposing the mind-boggling complexity and waste of the global supply chain. Nov 4, 6:15pm / Nov 6, 12:30pm Consolidated Kahala 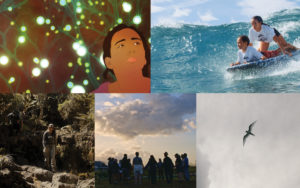 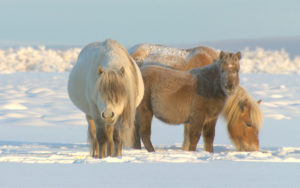 Russian geophysicist Sergey Zimov and his son Nikita are gathering any large woolly beast they can get their hands on and transporting them, by whatever low budget means they can contrive, to the most remote corner of Siberia. They call their project Pleistocene Park. Their goal is to restore the Ice Age “mammoth steppe” ecosystem in order to avoid a catastrophic feedback loop that would lead to runaway global warming. PLEISTOCENE PARK is the adventure film of the year. Nov 10, 6:00pm Consolidated Kahala / Nov 14-27 Online

THE STORY OF EVERYTHING

In an era when racism consistently exposes people of color to reduced quality of life, and the world itself is in peril, a project focused on light, on solutions, and on the transmission of hope is a cause for celebration. From Hawai‘i Poet Laureate Kealoha, THE STORY OF EVERYTHING incorporates poetry, dance, music, art and special effects to condense 13.7 billion years into an hour and 45 minutes. “Where do we come from?” And more importantly: “Where can we go next?” November 4, 7:00pm Bishop Museum / November 18, 6:00pm Hilo Palace / November 19, 7:30pm Maui Arts & Cultural Center / November 20, 7:00pm Waimea Theater 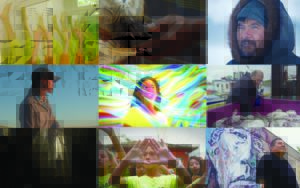 Some of the best environmental shorts from across the country. These shorts are all eligible for the Deep Blue Environmental Shorts Award presented by the U.S. Department of Energy’s Water Power Technologies Office. Plays with: COD STORY, EVERYTHING WRONG AND NOWHERE TO GO, HERD, RESTORING NÉŠKE’EMĀNE, SAGEBRUSH GOLD, HEART OF MAUI , KUMU NIU, NĀ KAMA KAI – CHILDREN OF THE OCEAN, OLA KA HONUA. Nov 3-27 Online 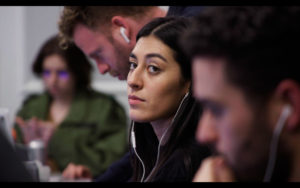 At this critical moment in our history, stopping the climate crisis is a question of political courage. TO THE END follows the intersecting stories of four women of color who are key players in the rise of the Green New Deal—an ambitious plan to address climate change, and economic and racial justice in the process. Against the volatile backdrop of the 2020 election, the pandemic, an economic crisis, and historic protests, these young leaders must work together to defend their generation’s right to a future. Nov 9, 6:30pm / Nov 13, 12:00pm Consolidated Kahala